Hey all, since i got back from Iceland i haven't been able to get out much (actually at all) since a bunch of stuff has been happening, most of it good though.
I used to have a Honda Fit and really didn't enjoy it as much as my old CR-V so finally decided to get out of the leasing cycle and gave the Fit back a year early and purchased a used CR-V instead.
Happy with the purchase since i knew i would want to take more road trips, something i haven't done much of lately.
As well, Rob A. knows that i had been planning to quit smoking cigarettes and recently i did just that!
I know it's not the first time i've announced that on this forum but this time it feels different, i did it the easy way by getting prescribed a "magic" pill called Zyban that gradually takes the craving away without too much aggravation. It also made me feel like a bit of a zombie the last while and i spent a lot of time on the couch instead of getting out shooting but the last few days i've come back to life so to speak and on Saturday morning we decided to take the car out for a quick road trip into the interior.
I had heard some info regarding Black Terns and wanted to check out the Nicola Valley and Kane Valley road in particular so we left the house at 4:30am and off we went.

Never saw any Black Terns but there were other bird species to see and it was an enjoyable outing. 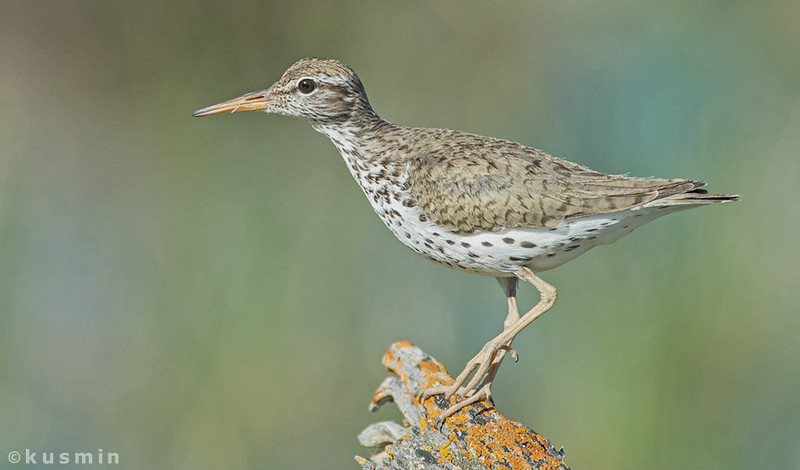 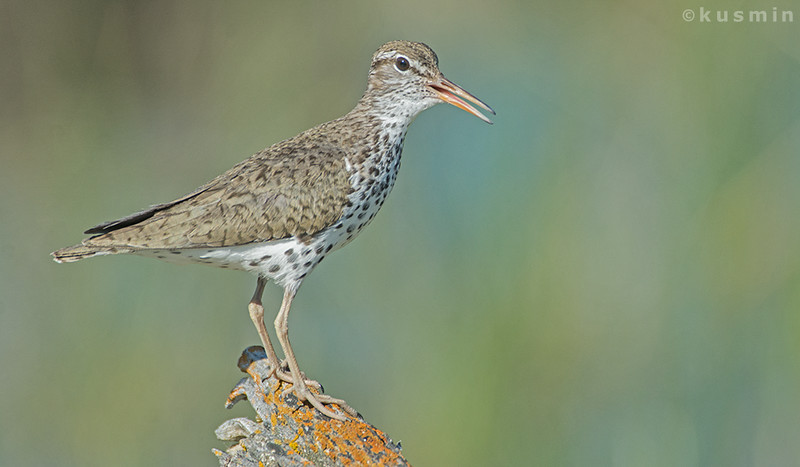 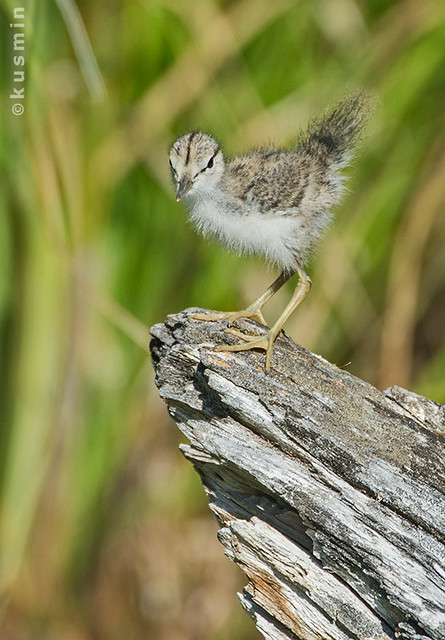 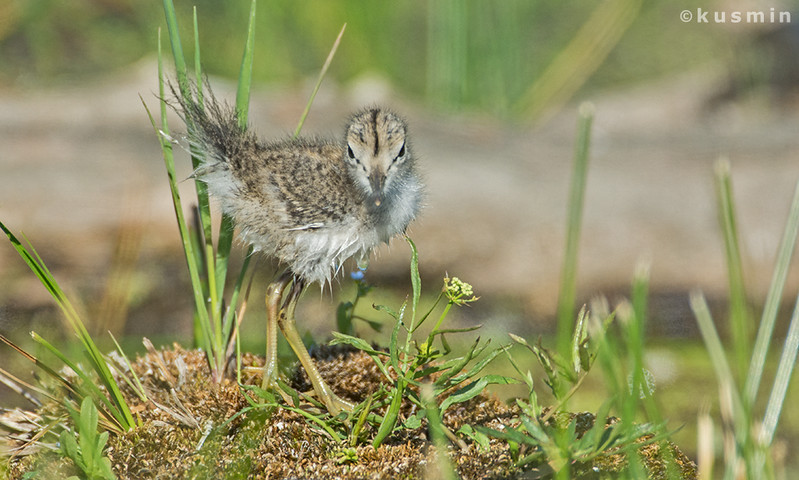 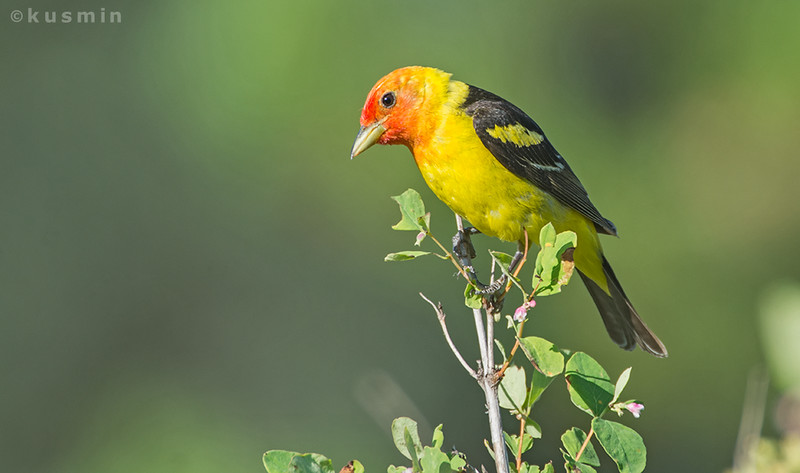 Most of the shooting was done from the vehicle and my wife's shoulder was even used as a lens support for the tanager as it was on her side of the car, a lucky grab that shot was

I did hop out of the car at one point when we spotted some loons at a good distance from shore, lucky we got them early because when we were leaving they were not visible. 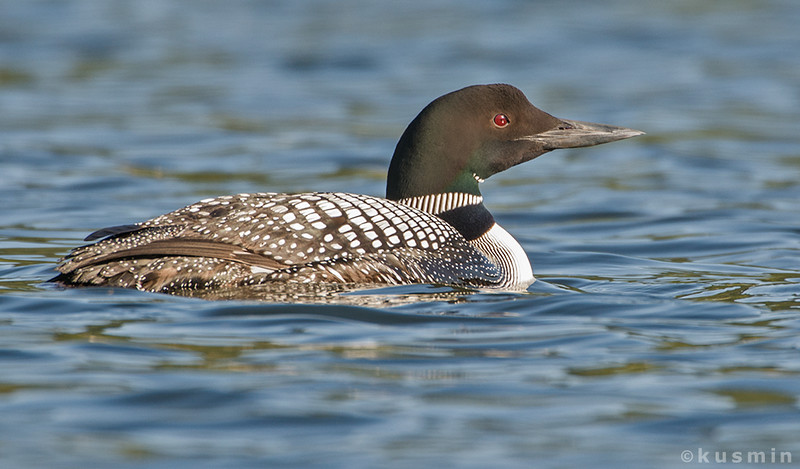