With another rest day i have time to finish up the Krabi portion of the trip.
Quite a few birds in Krabi (a major european farang/foreigner holiday destination) and for the shorebird enthuisiast, a bit of a gold mine, at least i found.
We had hoped to hook up with Mr. Tdai, a famous Thai bird guide who used to take people out to the mangroves but all the recent info i had found said that he was not as into it anymore and happy to live off past accomplishments etc.
We found out however when we dug deeper that he had suffered from kidney disease in the last few years and had actually passed away two months ago.
Perhaps this explains his lack of desire the last while. Apiradee found out that one of his sons had decided to carry on his tradition and soon we were in contact with Deow, a young man with a longboat and a keen interest in the birds.
He was proud of his fathers accomplishments and showed us a framed picture of him and numerous articles.
Mr. Tdai had been the guy to see about Masked Finfoot, a species birders from around the world came to see but as Deow told us, speculation was that some locals, worried that their plans for developing parts of the mangrove for hotels/resorts were threatened by the Finfoot (and the many who came to see it) trapped the birds and killed them in hopes that conservation efforts would end there. I don't know one way or another if that is true but one thing was for sure, the Finfoot had not been seen in years and we certainly saw none. Sad.
Deow took us out in his longboat and we explored the magroves one morning and i was quite excited to see the beautiful Brown-winged Kingfisher, a common bird in the mangroves but only found in the Krabi area.
Later he took us out to the river mouth to look for shorebirds, we wondered if the endangered Nordmann's Greenshank would be among them but i'm not sure if we got it, at least it wasn't a target bird this trip so no worries if we didn't get it.
Deow's english wasn't all that good and he said he didn't take many farang out because of it, but he did know where the birds were and i think in a few years he will be one of the top birding guides in Krabi, no doubt making his father smile from up above. 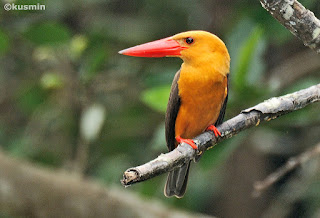 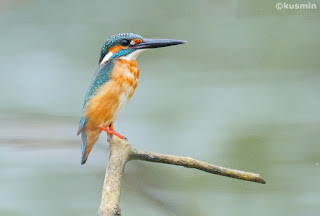 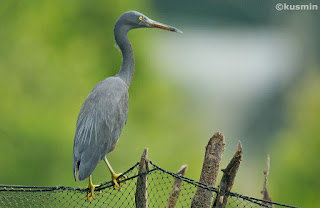 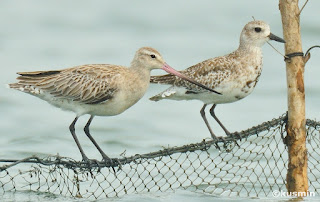 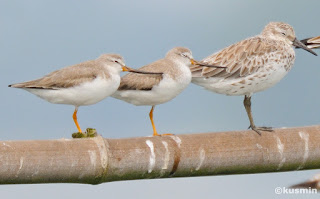 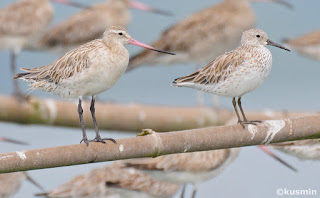 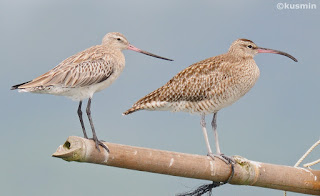 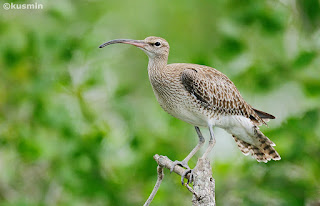 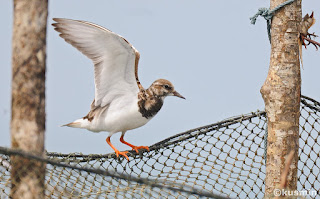 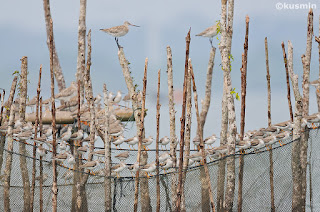 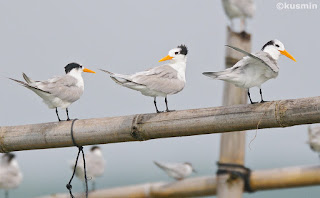 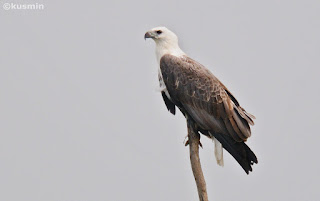 White-bellied Sea Eagle (Haliaeetus leucogaster)
The next, and last day in Krabi we decided to do some shooting at the Maritime resort and spa, a huge sprawling establishment with expansive gardens. I would never stay there as it is crazy expensive but they don't mind birders walking the grounds, and that's just what we did. 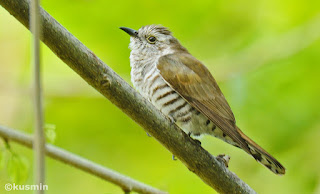 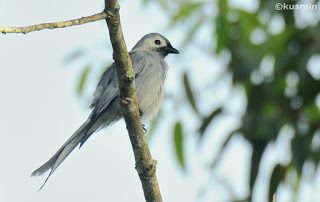 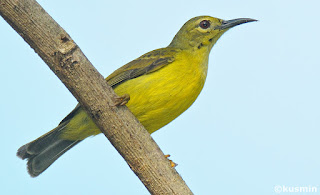 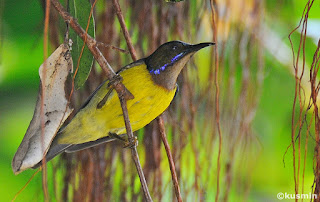 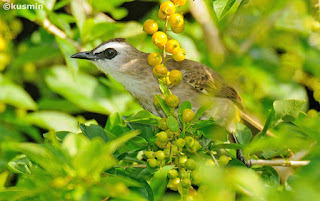 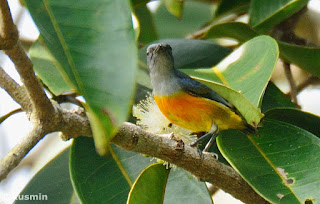 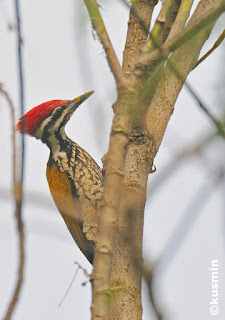 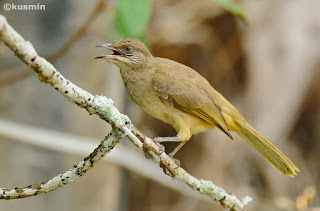 Streak-eared Bulbul (Pycnonotus blanfordi)
The next bird was a real bonus as it had been a target bird way back in 2006 but never seen. I have been fascinated with these birds since seeing my first picture of one and finding out they were possible in Thailand. Finally getting a shot of one in Krabi was cool even if it was too brief a look and the lighting was bad. 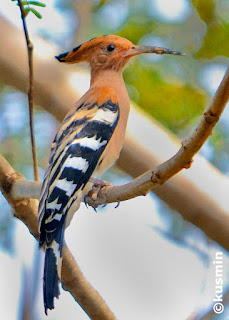 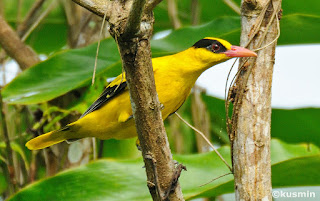 Black-naped Oriole (Oriolus chinensis)
That about sums up our trip to the south of Thailand. loads of good birds i had never seen before, challenging conditions but worth it for sure.
Up next, i plan to share with you all a day at the dump and the bird that has been bringing all the birders and photogs in Bangkok out in droves.
plug your noses cause it stinks a bit. ; )
Posted by Paul Kusmin at 6:44 AM