Hey all, finally was able to get out and do some shooting on Sunday.
It's been a busy stretch since we got back and getting a nice day when i wasn't stuck at work was a thing i couldn't pass up.

I had considered driving out to Boundary bay (and beyond) but decided to stay closer to home and minimize the drive seeing as it was Sunday (had it been Saturday however..).
I decided to follow up on some shots of a Western Gull at Garry Point in Steveston sent to me by a fellow photog.
A bit chilly in the morning and i wished i had gloves, gulls were found and i got some shots before dogs chased them away.
Pretty sure i got the Western Gull, also picked up a rare Glaucous-winged X

and a nice Mew Gull, Ring-billed were plentiful as well. 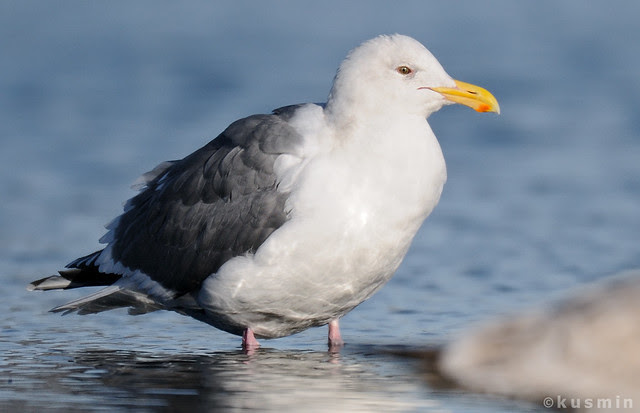 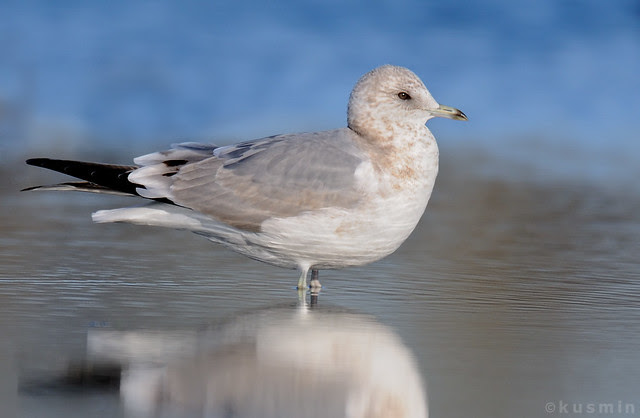 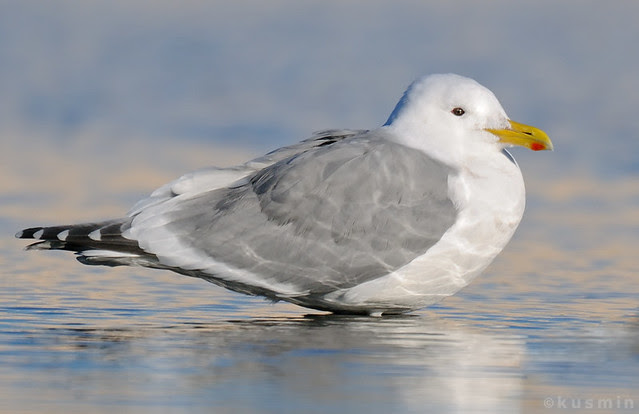 Next i checked out Iona and flushed a Short-eared owl while walking along the logs, i hate when i do that, means i never get a shot, must look harder!

Later i saw two bird silhouettes flying past and guessed from their shape that they were meadowlarks.
Sure enough, later down the gravel road i came across a birder couple checking out a pair of Western meadowlarks in a tree and bush.
I picked up a few shots of the one in the tree as it sang away in the sunlight. 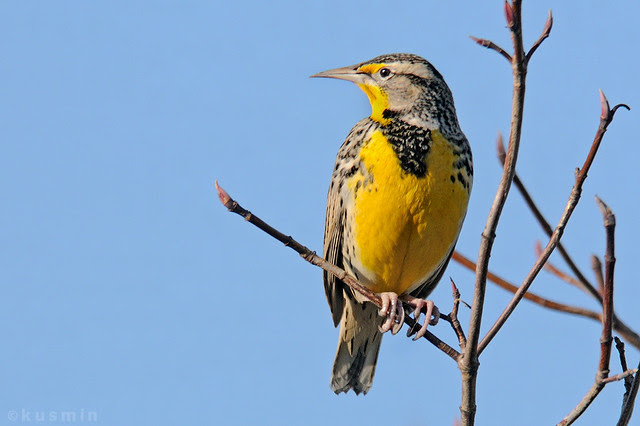 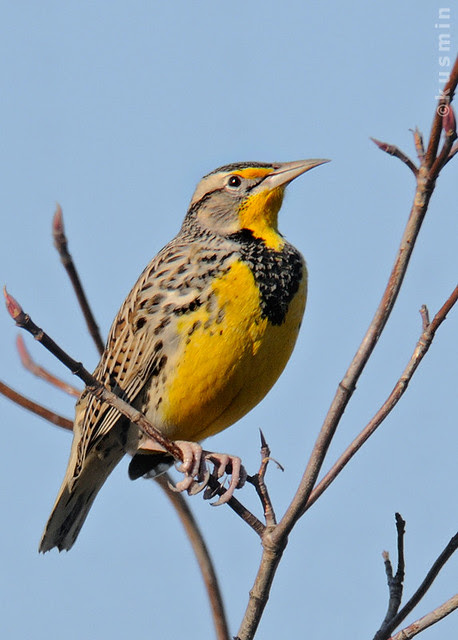 After shooting some Common Mergansers and Ring-necked ducks in one of the ponds decided to head back across the bridge and stopped off at Ambleside to shoot some Goldeneye's and look for the Eurasian Wigeon i saw posted on here earlier.
No luck with Goldeneyes but did get the wigeon.
Had a lot of fun shooting sparrows (White-crowned, Golden-crowned, Fox and Song) while waiting for ducks as well 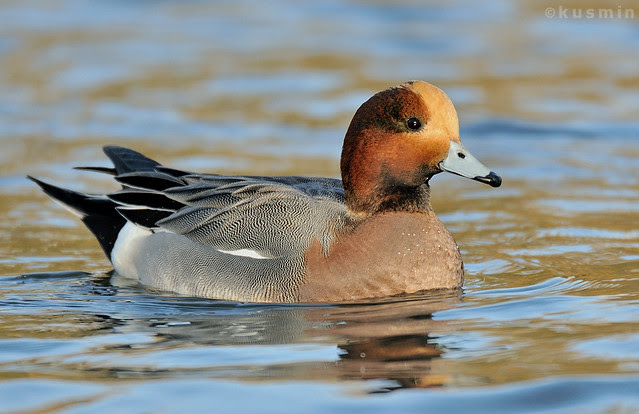 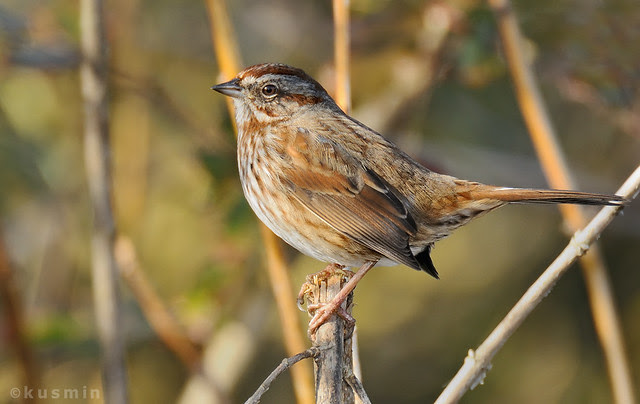 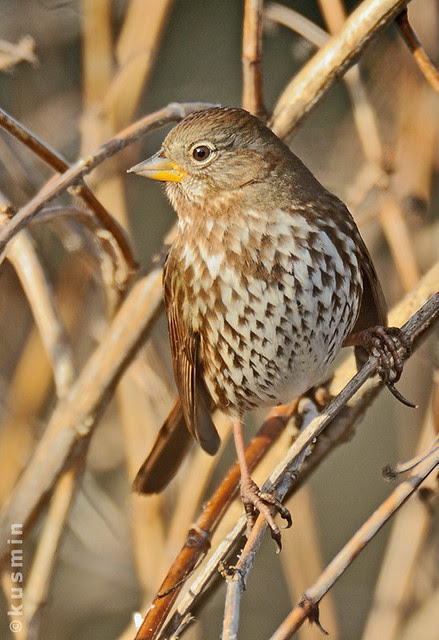 Not super productive, but a good first of year outing regardless.
Had i thought my game plan out better however i would gone after some different birds for sure.
Posted by Paul Kusmin at 8:43 PM No comments: