Got back from 2 days at Kaengkrachan national park yesterday with Alex and had a great time working a blind setup that a local has opened to photographers on his property.
The birds were coming in fast and furious to a watering hole in two's and three's of species at a time.
Want to thank Alex Vargas for his time and hospitality during my visit. He was always willing to go out shooting and i got a lot of new birds thanks to him. Hope i can return the favour in 2012 when he visits the west coast, he wants ducks, i think i can get him a few : )

Here are the birds of the blind at KK NP, hope you enjoy them as much as i did shooting them. 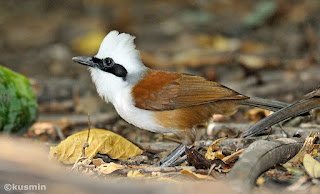 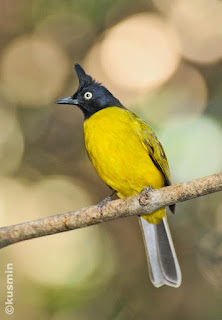 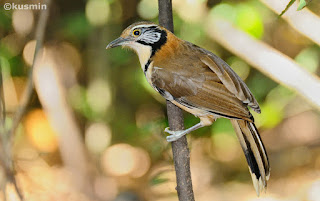 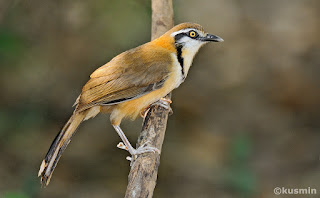 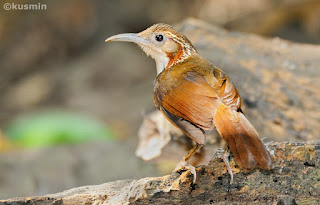 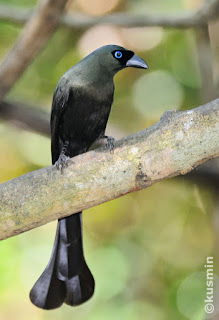 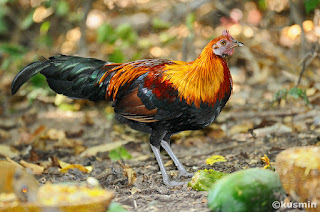 Red Junglefowl (Gallus gallus)
The Junglefowl is indeed the ancestor of all our domestic chickens and was neat to see in the wild. 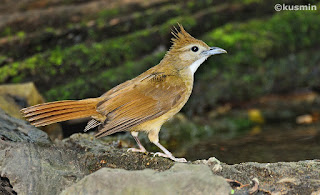 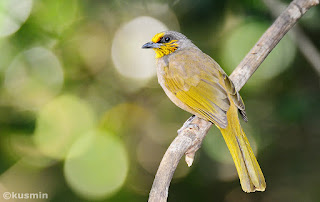 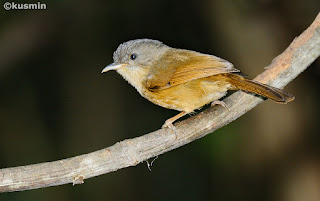 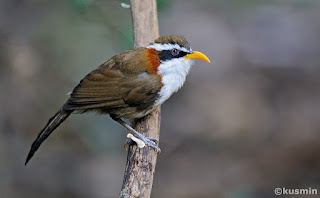 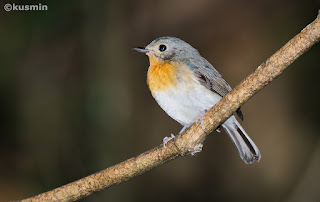 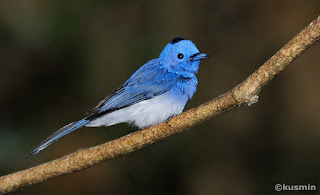 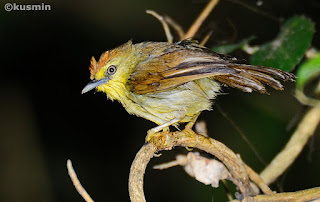 Striped Tit Babbler (Macronous gularis)
After a dip in the water : ) 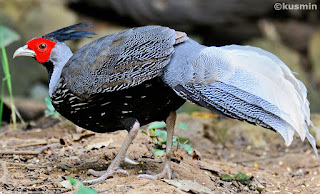 Kalij Pheasant (Lophura leucomelanos)
Well, i guess that about wraps up the trip as we leave for back home tomorrow.
I think it was a sucess, i got my fill of birds this past 3 weeks and it made up for a lackluster fall season of hardly shooting back in Canada due to weather and work. The best times were always when i was away from Bangkok, something about this city just doesn't work for me but my time  in natural settings more than made up for the big city mental gridlock i found myself in from time to time.
Thai bird photogs sure work blinds a lot more than their Canadian counterparts, who i find are more willing to "do the walk" for their birds but it's all good, i don't mind sitting in a blind for hours if the birds are coming in and to be fair, many Thai birds are quite skittish and being hidden is really the only way to photograph them properly.
While in BKK i was able to get my spare D300 body fixed at Niks Thailand (the biggest Nikon dealer in Thailand). I had been having shutter stick problems for a while now and had actually retired the camera in favour of a D300s. Turns out the mirror was the problem and after having it replaced now i have another body at my disposal, always good to have two camera bodies when travelling, as i found in 2008.
Want to wish all who have followed this blog a Happy New Year and hope to see you all in the field in 2011, here's hoping the birds are plentiful!
Check my Flickr page in the first few weeks of January as i plan to re-process all shots and add a bunch of new ones including Apiradee's HDR landscape shots as well as a few shots of us with friends and guides who took us out.
anyone interested in more specific info regarding guides etc. is welcome to get in contact with me, i'll be happy to share my info. Cheers!
Posted by Paul Kusmin at 3:25 AM

Great blog Paul and thanks for keeping it updated during your visit to Thailand. I don't have a trip planned there yet, but have already ordered my Birds of Thailand field guide. Awesome birds!