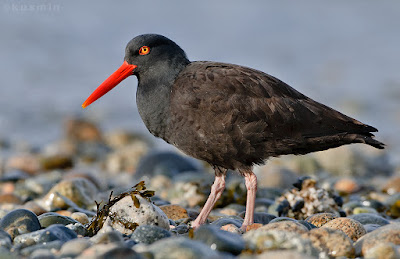 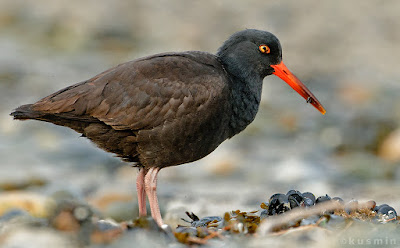 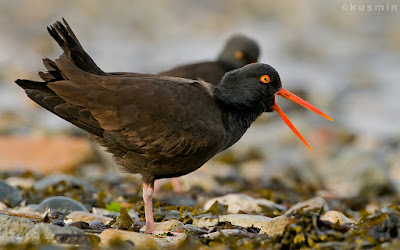 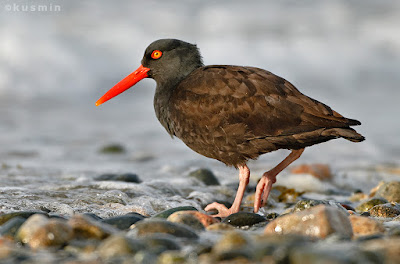 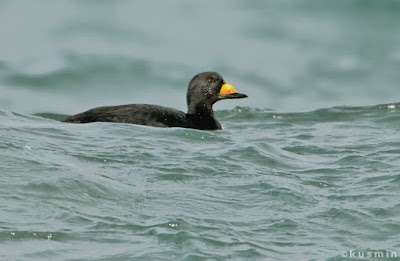 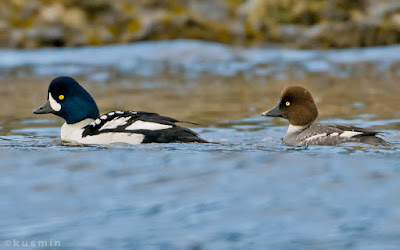 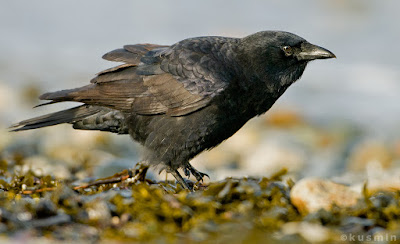 Posted by Paul Kusmin at 3:50 PM No comments: 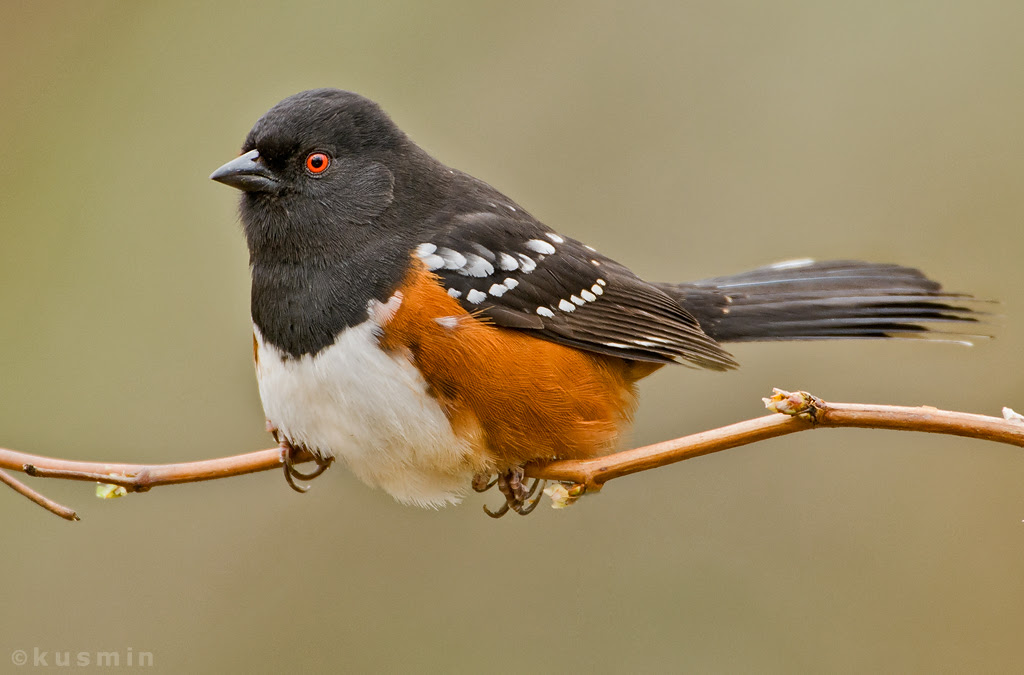 Went out this morning around the shore, Whytecliffe park was a dud, no birds but a bunch of divers, Ambleside was quiet as well, Maplewood was more productive and this Towhee was the best of a meager bunch.
Posted by Paul Kusmin at 9:17 PM No comments:

Went out to Reifel on Sunday with Audy and had a walk around and renewed our yearly memberships.

At the entrance i was lucky to get one of the 5 night-herons out in the open and took some shots of this cool bird.
Don't know why they choose to winter here but we get them at Reifel every year (i could think of some warmer places to hang out myself)... 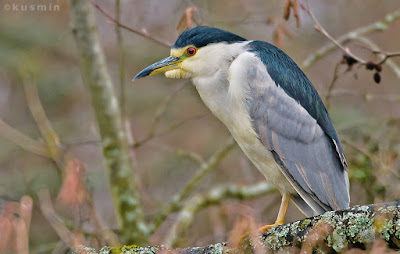 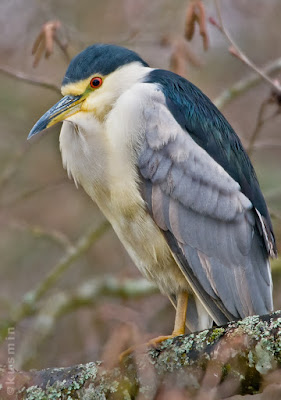 Had a nice quiet morning at Hastings Park and while waiting for hoodies to appear spotted a nice Common Merganser as well. 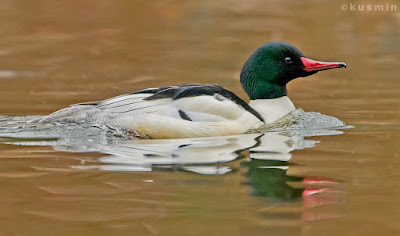 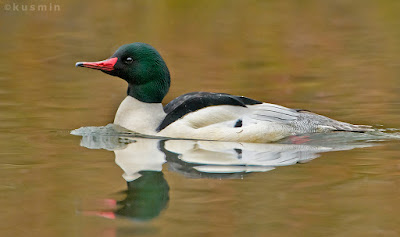 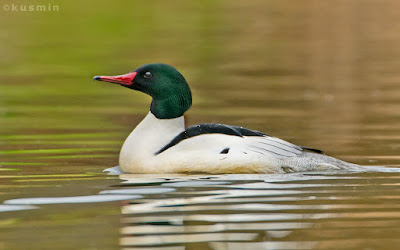 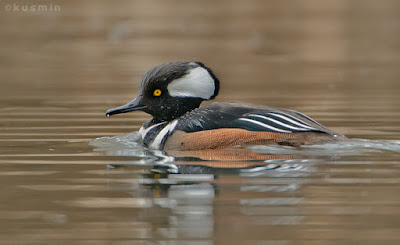 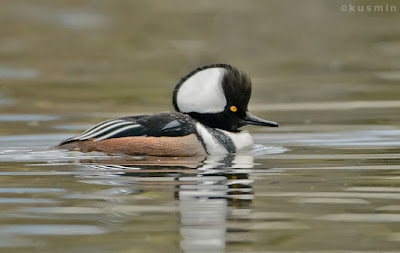 Posted by Paul Kusmin at 3:13 PM No comments:

Ok, my nightmare is over, lens is fixed and i've finally gotten out with it to check it all out, seems good.

I decided to take a break from internet forums for a while as i was (still am) busy re-doing one of our bathrooms top to bottom, as well i discovered facebook and no sooner had i joined than my life started to crumble apart at the seams because of it

(long story...)
the break has been good though, i feel like a kid again and know i have two months to make up for shooting-wise

anyways...
Decided to head out to Iona first morning back, i was almost nervous about shooting again it's been so long

I was surprised by the amount of fog when we arrived at Iona but i was determined to shoot something.

Here is something to post here finally, been a while, like i said, it was really foggy, almost white-out conditions, but i can't resist a grebe at close range 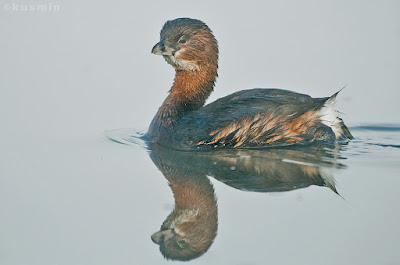 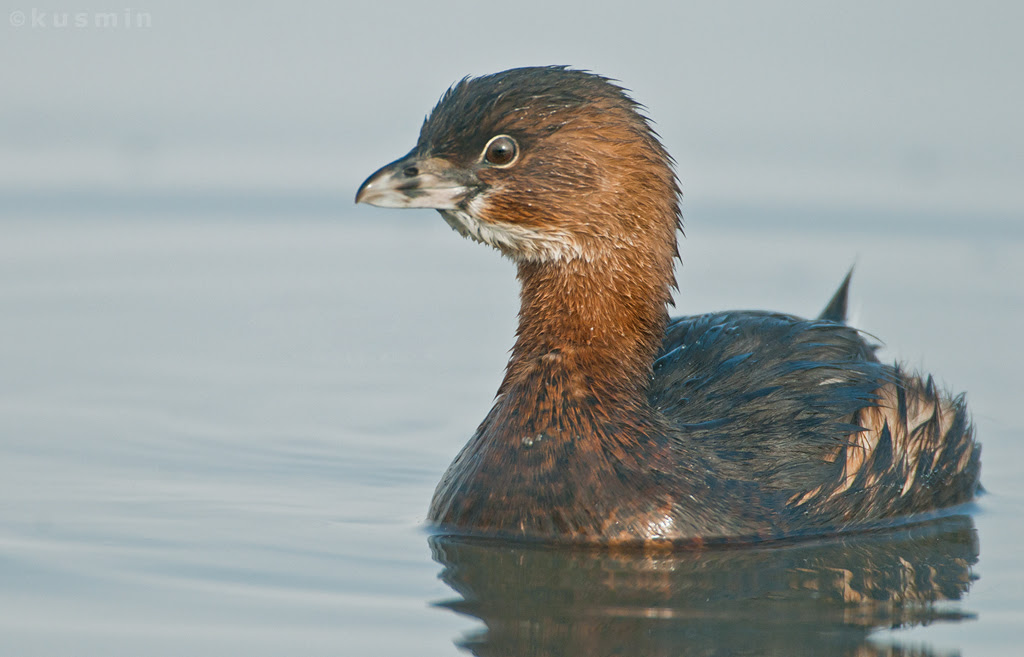 Well, after my first day back on Saturday in the fog didn't quite satisfy me shooting-wise, i decided to stay closer to home on Sunday.
I have only been back to Maplewood once since the accident (which occured there) and i went back to the spot where the lens fell over and re-claimed the area again

.
Typical Maplewood winter morning, the Golden-crowned kinglets were the highlights as far as birds go. 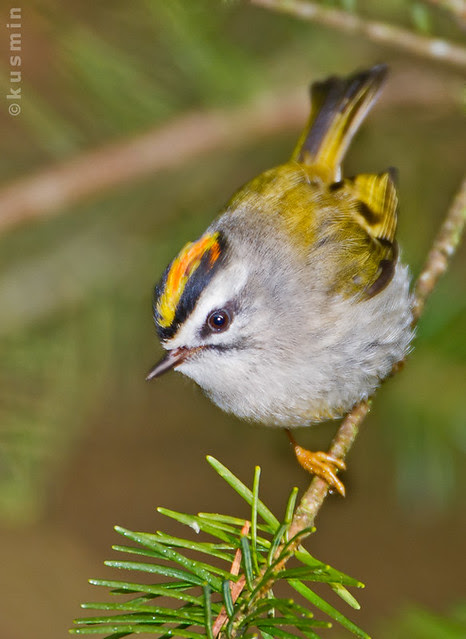 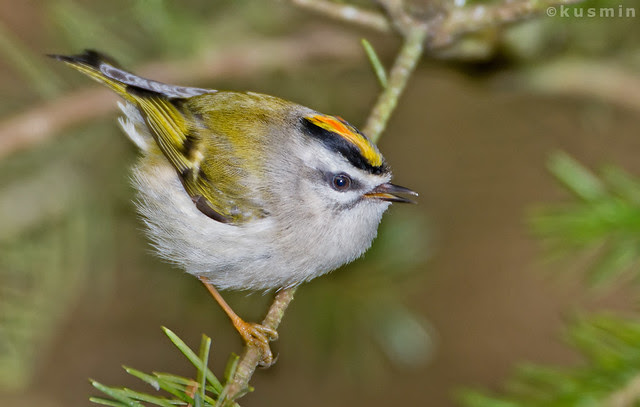 Later, i headed over to Ambleside, i wanted to shoot some goldeneyes 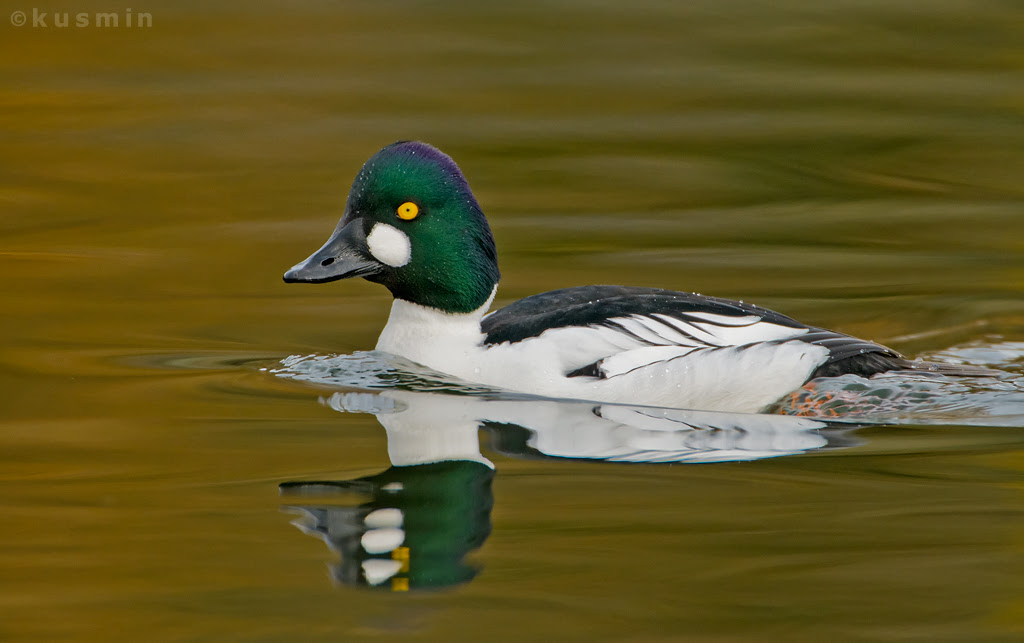 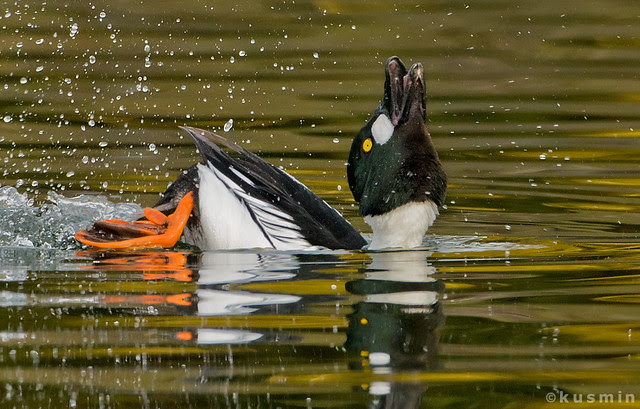 Posted by Paul Kusmin at 7:33 PM No comments: 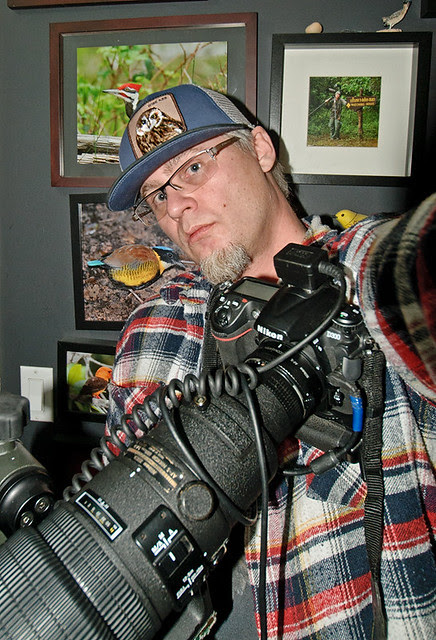 Guess I Got My Swagger Back
Today was a beautiful sunny day, it was a Friday as well and i felt good for a change. I decided to hassle the Richmond Nikon location by phone today about my lens, i had visions of my fixed lens being left neglected on a shelf somewhere in Toronto while i was jonesin' big time over here on the west coast. As usual, i had to leave a message since no one ever picks up. It's all good cause i got a ring-back a while later from my homeboy Tim at Nikon Richmond with the news that he had my lens in his hands! He had gone and picked it up just then!
I think i made it to Richmond in record time, all the while listening to music really loudly in my car, nodding my head along with every beat.
Life is sweet sometimes : )
See you in the field, i'll be hanging with my peeps (literally) getting back in touch, i miss those feathered creatures, the ones that come to our feeders are cool but the wild ones that make you work for the shot are the ones i desire.
Posted by Paul Kusmin at 4:52 PM 1 comment: