Had my eye on getting some new shots of White-throated Sparrow recently and found an accommodating individual at Burnaby lake on Friday after work.
I noticed a few photogs setting up to capture the jays grabbing peanuts off the broken fence line near the nature house and also noticed some smaller birds coming in to feed off the seeds that someone had scattered about on the fence.
A nice "slate-colored" junco was the first small bird i shot, sure looked different than the other black-eyed juncos about. 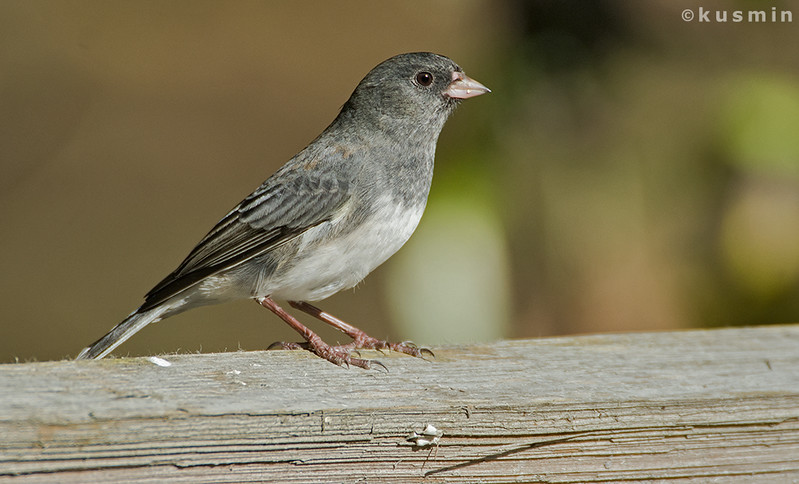 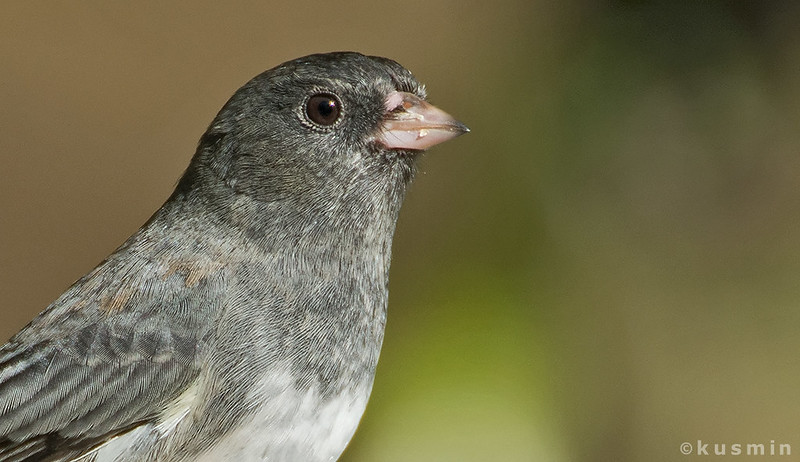 Later i spotted the White-throated Sparrow making quick discreet visits to the seeds before ducking back into the bushes, tricky to get a nice shot, especially one where it wasn't standing in seeds.
I had a chuckle recently about someone saying their warbler wasn't baited, well, these birds sure were (not by me) but whatever, i'll take what i can get, the challenge as i said was getting one in a "natural" setting. 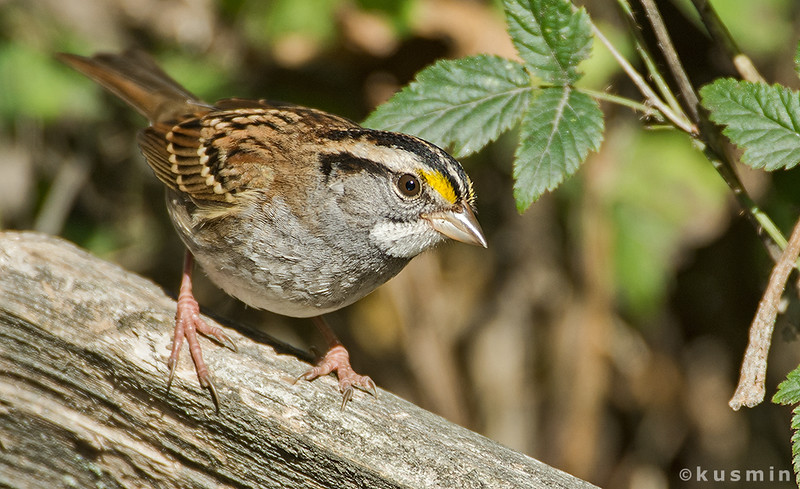 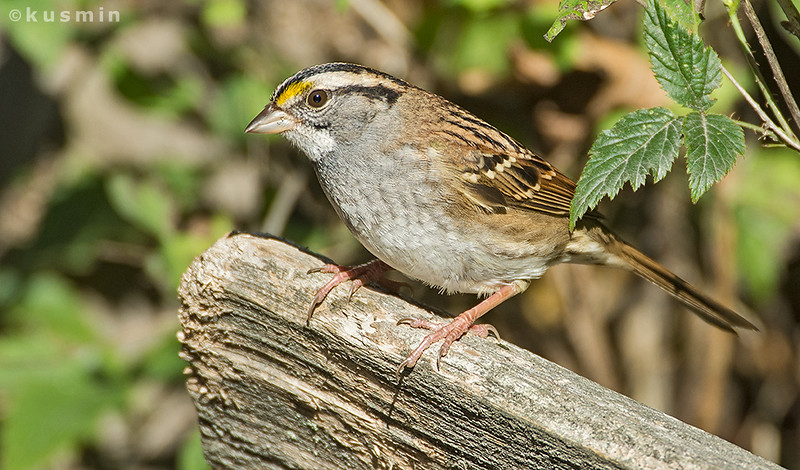 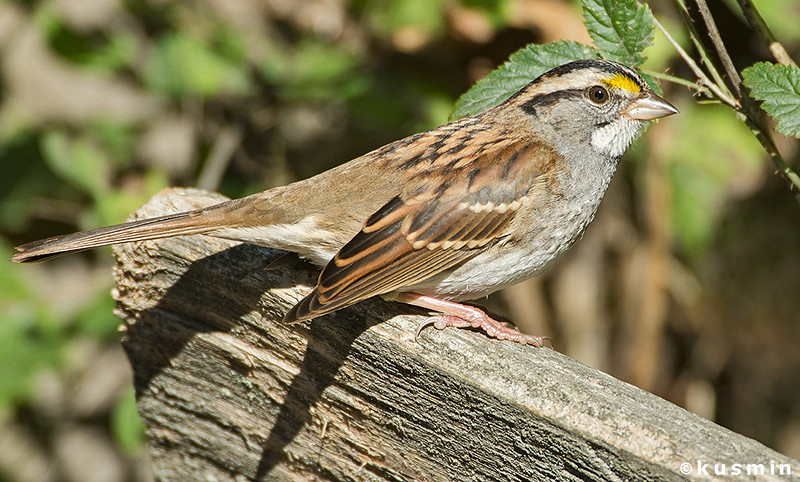 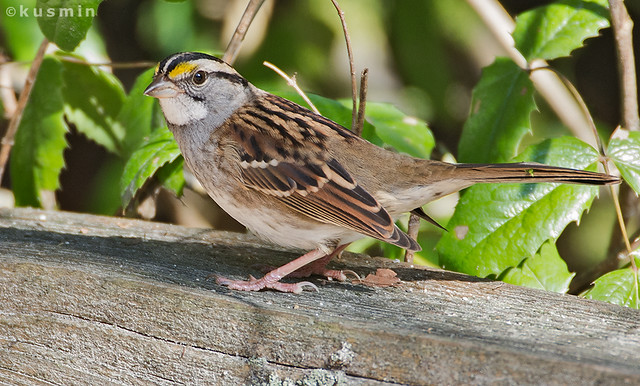