Yeh, i've been gone awhile, last time i posted mentioned that i had quit smoking, the medication i was on was for 3 months and during that time it affected my willingness to go out and do anything much, especially at first.
Any drug that can turn off the switch in my head that controls craving so effectively surely had some other effects on my mood and thinking as well, i just knew that i had to ride it out this one last time as i was truly done with cigarettes and didn't want to go through with all this again.
It did it's job but also allowed me to step back from other things effortlessly, for the last 9 1/2 years i've devoted every free moment to birds and bird photography and the drug let me look at it all subjectively, from the mindset of pre-birding me almost, did i really want to do this bird photography anymore? was it really worth the time, money and commitment to keep at it, were birds really still all that and a slice of pie as well?

I found myself checking out the forum still regularly but not feeling the need to add anything since it was all being said already.

5 days ago i finally finished my prescription, it caused insomnia, which i won't miss but also gave me crazy lurid dreams when i did sleep the likes of which i have never had before, guess i'll miss that aspect.
Oh, i started buying stuff on ebay late at night a lot more than i probably should have been..

I went to Washington state (and a place called Ocean Shores) to celebrate and also enjoy some much needed down-time from work recently.
I was finally going to check out the birding hotspot many people had told me to check out for years now and an area Mel documented so well recently with her sand-plover exploits.

I never really considered quitting all this by the way, but it was good to think it all through anyways, i reaffirmed my faith in birding i guess, and got to quit smoking to boot

Like i mentioned elsewhere, i need to put the vehicle in motion again birding-wise.

Since i last posted about my day trip to Merritt, i had been out a handful of times just to confirm that i was still shooting birds, Here then are some shots to ponder and peruse from a hazy and questionable time in my life. 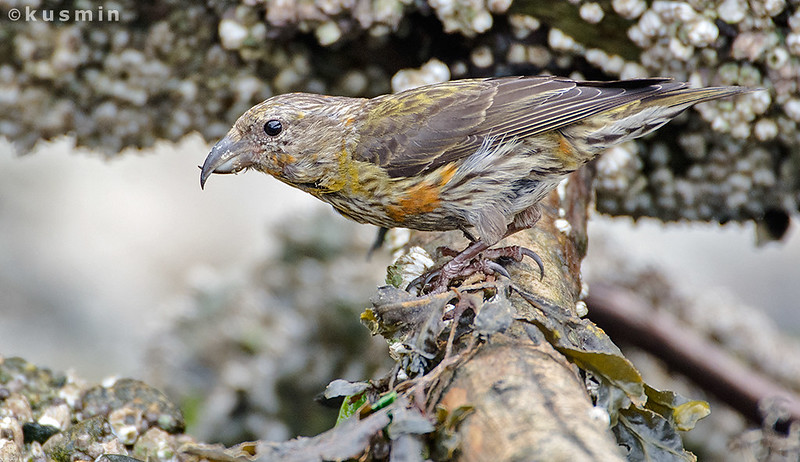 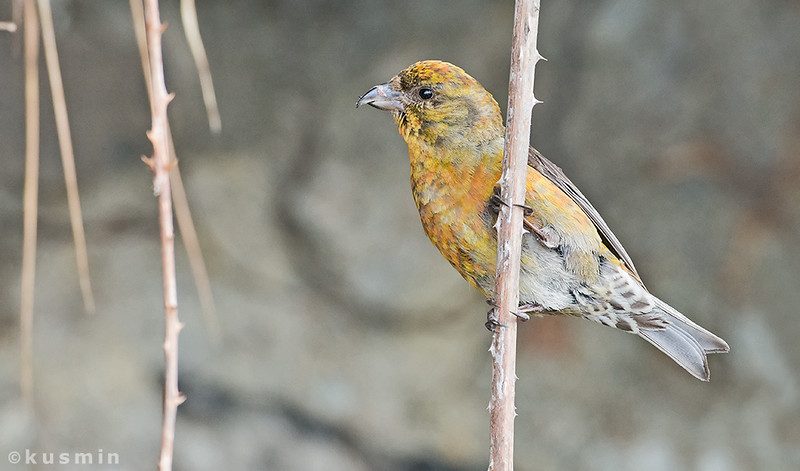 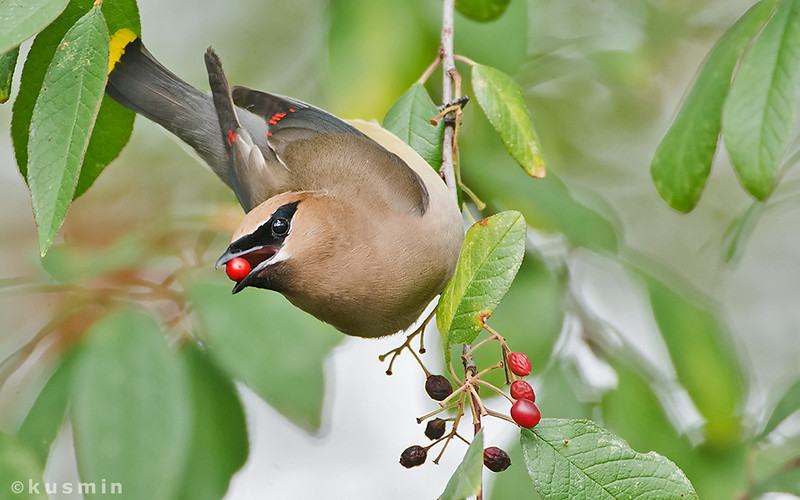 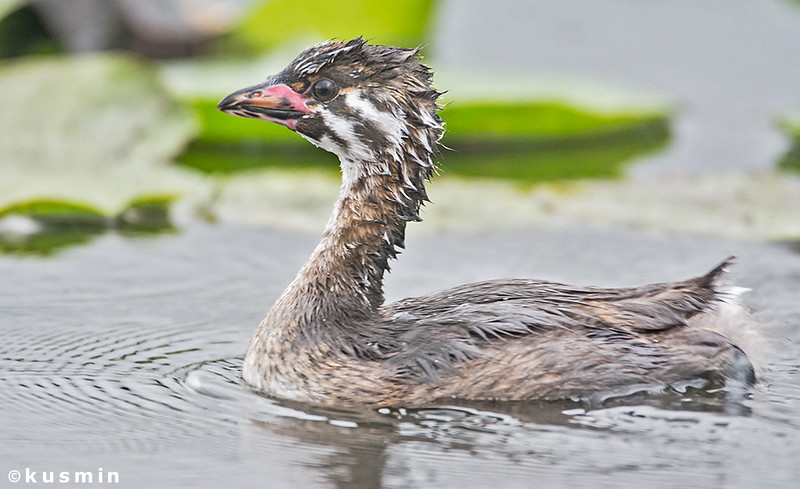 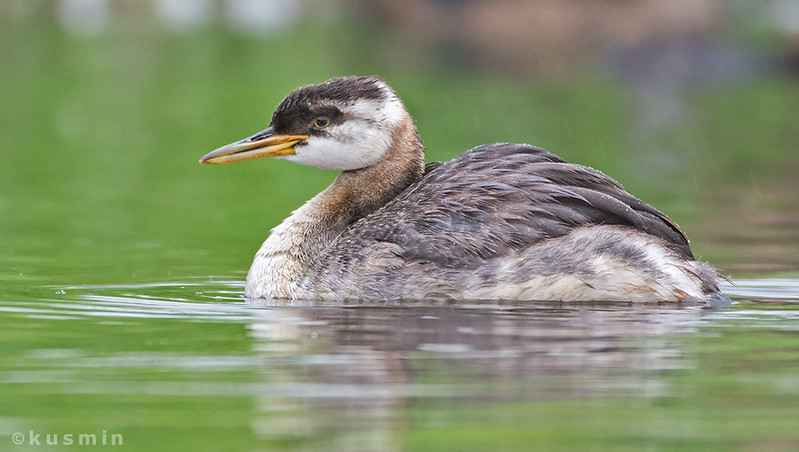 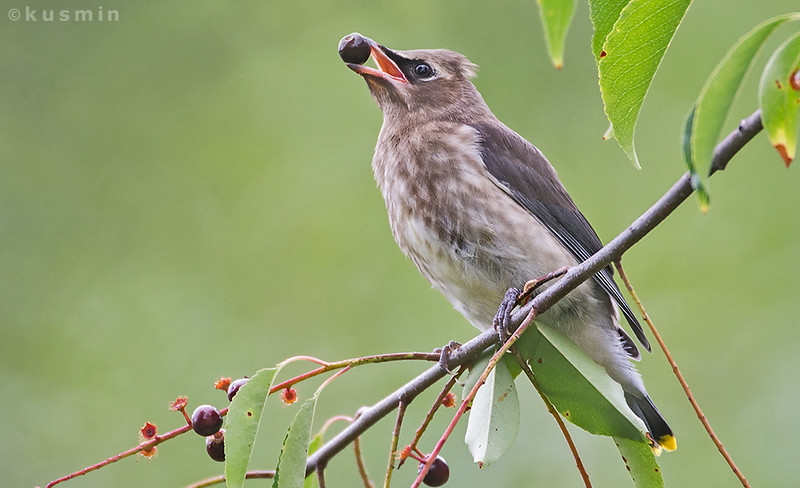 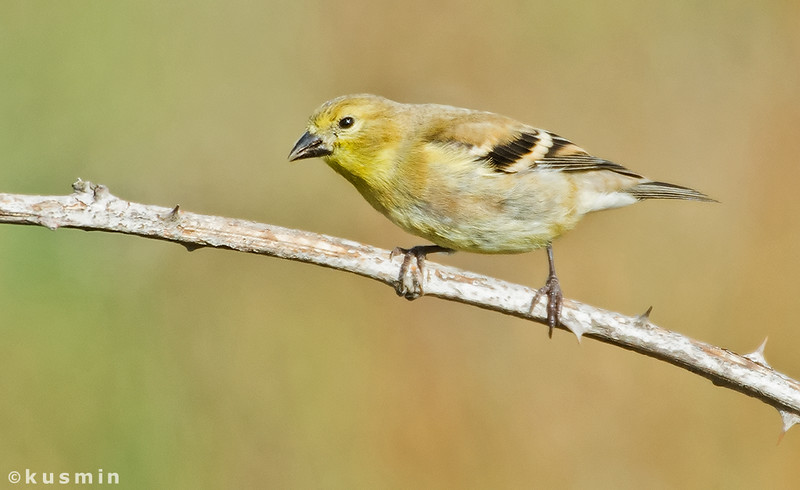 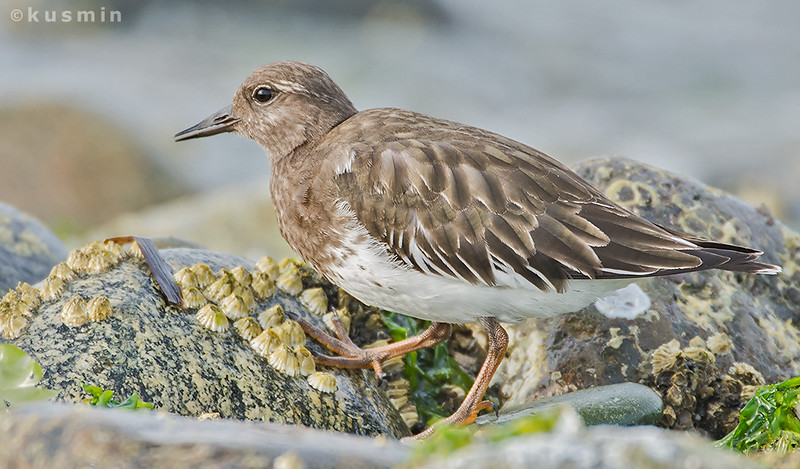 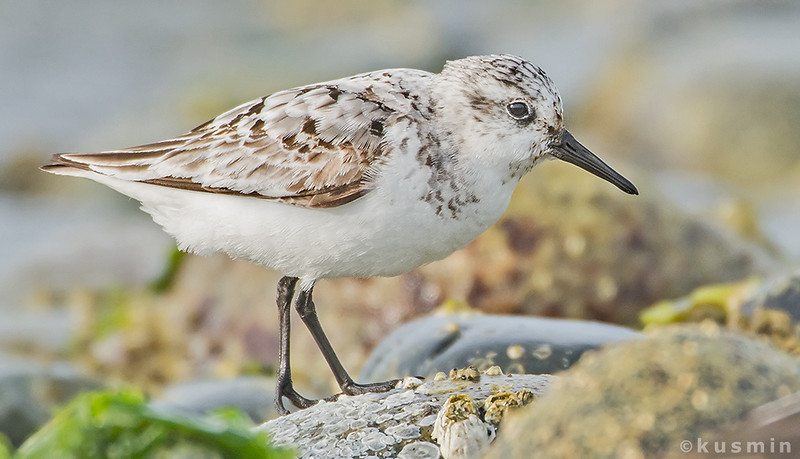 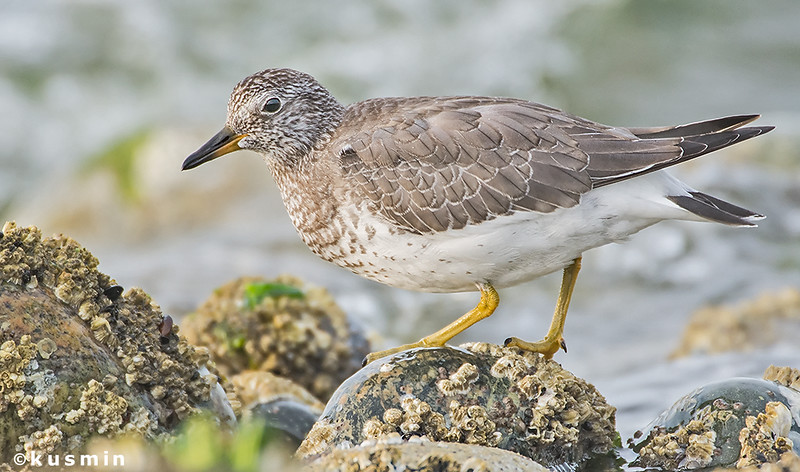 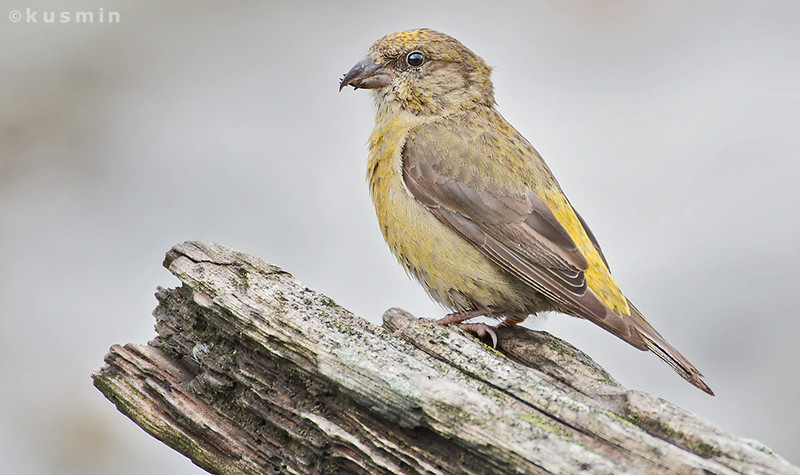 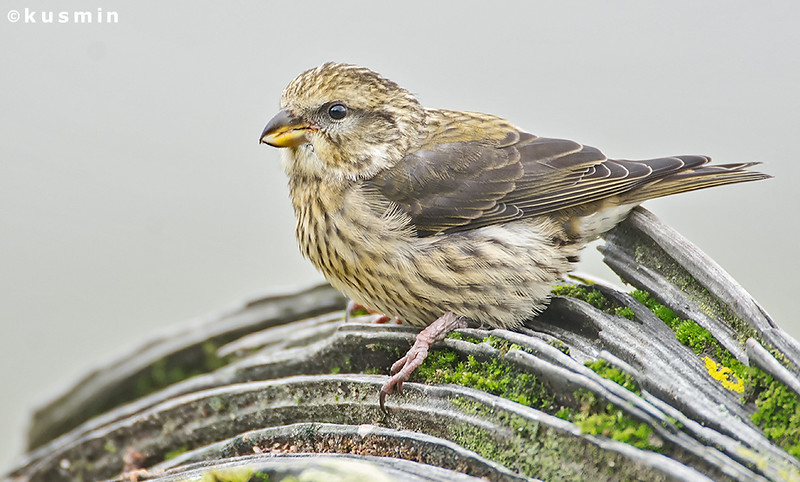 Thanks for looking!
Posted by Paul Kusmin at 5:47 AM