Decided to head out to Ambleside sunday morning in the rain.
It was cool, not many people about and the rain cover over camera did a pretty good job of keeping things dry so why not?
Wanted to get some looks at the Palm Warbler present at the pond for weeks now it seems. Last week i got sidetracked by the kingfisher and while that almost happened again today i was lucky to have George C. come up and get me focused on the warbler again since i hadn't initially seen it. No sooner had we started chatting about which tree it was being seen in did i notice a warbler in the tree above us and George confirmed in his bins that it was the bird we were looking for  :) grey rainy conditions made for challenging shooting conditions, i was amazed later that i got anything, at the time i thought i'd blown it as my warbler shooting skills had gotten a bit rusty  :lol:. 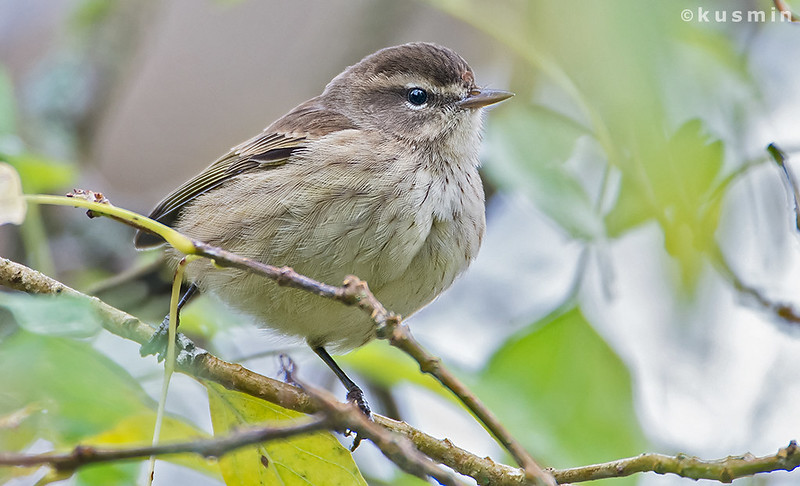 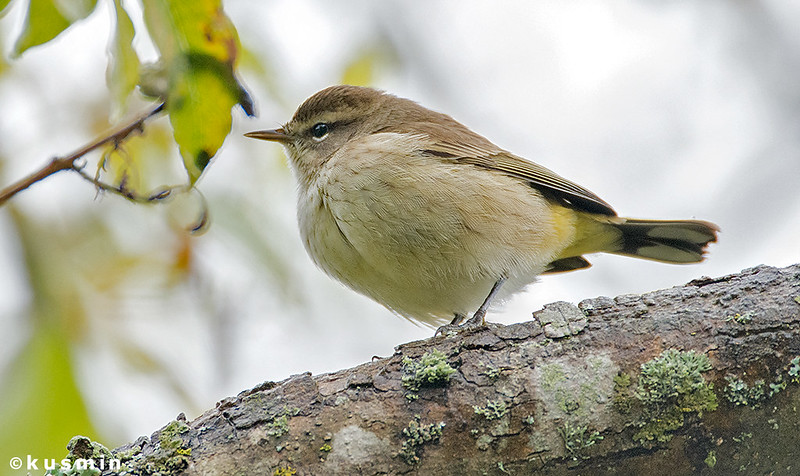 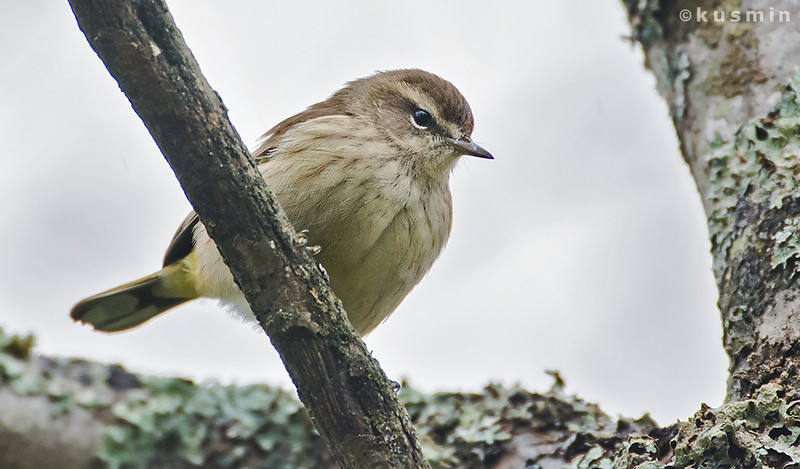 The real fun was of course the kingfisher again (i hope no one says they are tired of seeing kingfisher shots cause they are one of my favourite species to shoot).
I think the rain was bringing the fish up to the surface because the kingfisher nabbed about 5 or 6 of them in the time i was there, pretty lethal bird  :) 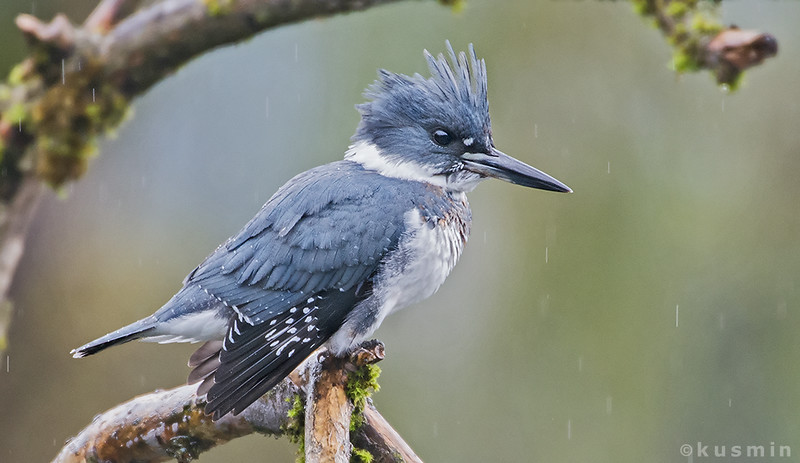 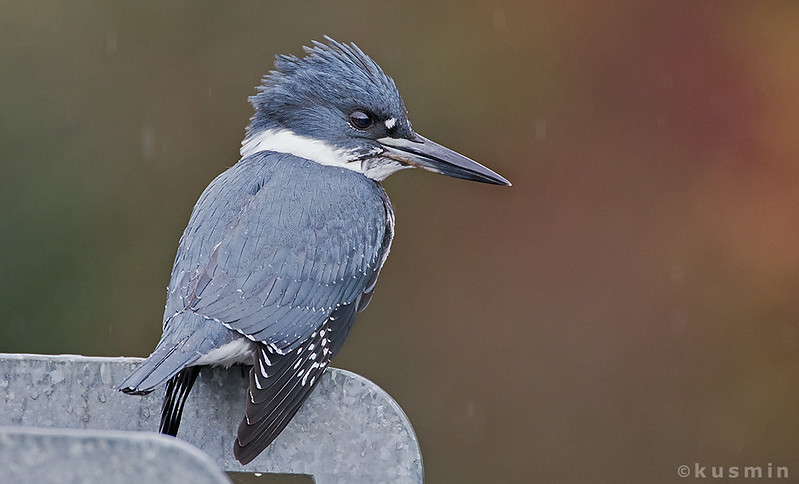 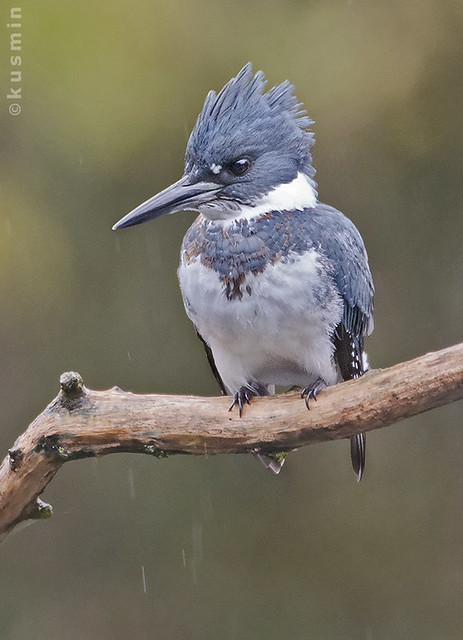 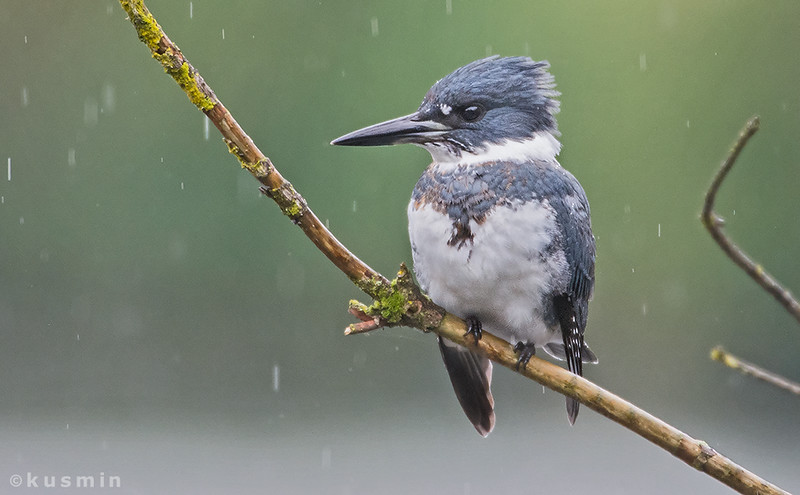