Wonder of wonders, on our drive down to Cha-um we passed by Lam Pak Bia, we had no idea it was so close to our condo, right away Api and i decided that we would borrow the car next morning and drive back the next day to check it out
We hadn't been back since '08 and remember it being a great location to drive around and shoot from vehicle, shore birds, herons, grebes, cormorants, and kingfishers.

The best shot i ever got of a White-throated Kingfisher was at Lam Pak Bia so i was excited about getting back to the King's project, a mangrove reaseach centre the public was free to drive around and bird in, after signing in with the guards.

July 15th
Our morning starts with excitement on the road, what looked like a very small quail scrurred back into the brush before we could pull over, too bad.
We arrived at Lam Pak Bia with a slight drizzle in the air, but still decent enough conditions, especially when shooting from a car. 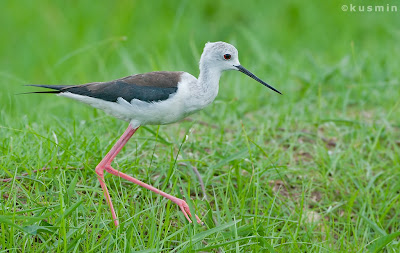 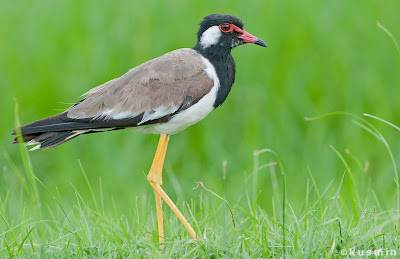 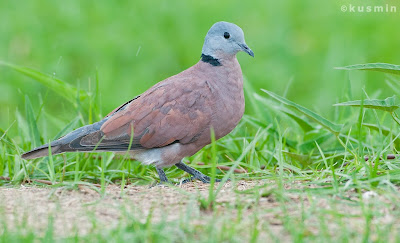 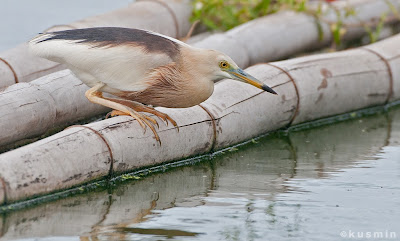 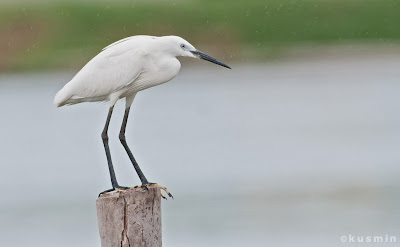 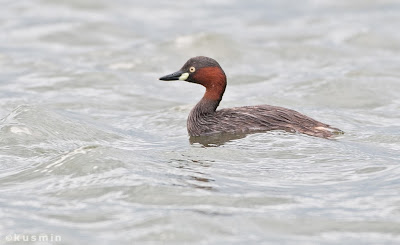 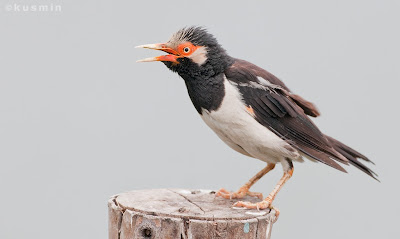 Not too bad so far, the real amazement came a bit later when we spotted a couple of Lesser Whistling-ducks, in close!
I've never been able to get close to any sort of duck in Thailand before, they are extremely wary and just not all that common, so seeing a pair hunkered down, waiting out the rain perhaps or just resting before flying was really cool.
Using a vehicle as blind was the trick i guess. 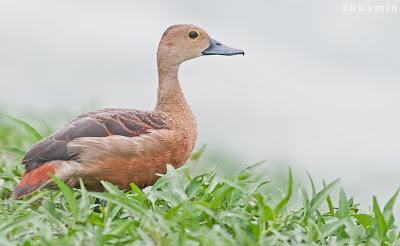 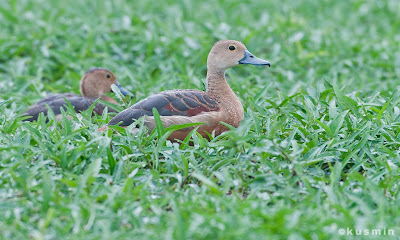 Near the end of our day we spotted some incredible nest-building going on by the side of the road in the shade of a palm tree.
Baya Weavers are aptly named, check out that condo! 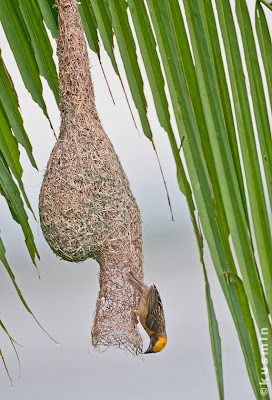 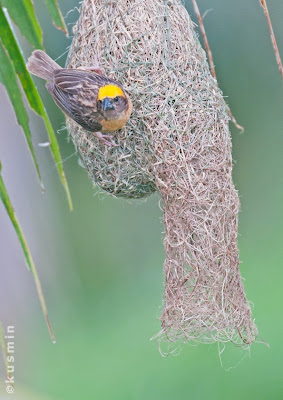 Biggest shame of the day however was missing the chance to finally get a shot of a Snipe, we saw two in the tall grass but they had vanished by the time we turned the car around to get a better look. Alas.

Did get some other birds as the rain picked up. 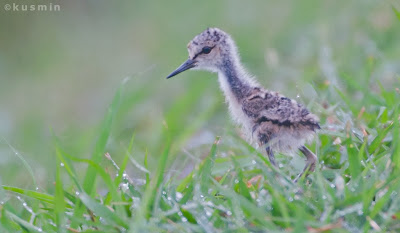 we have now almost driven over these guys by accident on two continents, thankfully it was all good, the parents were flying around in a panic and we figured there had to be young ones nearby, sure enough. : ) 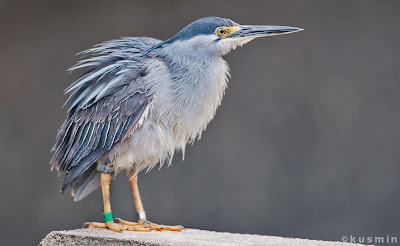 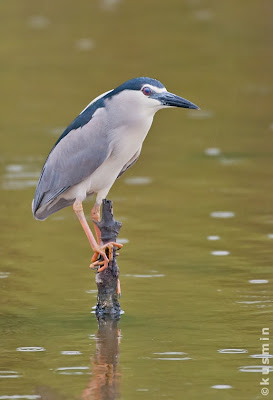 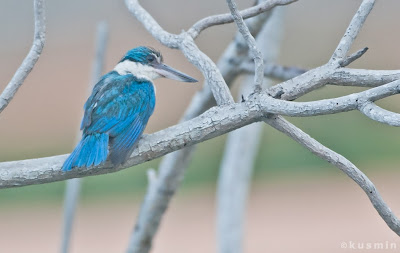 Once i saw the Collared Kingfisher by the exit as we were leaving i knew we had to come back again tomorrow and Api agreed.
There were indeed kingfishers at Lam Pak Bia, a point hammered home on the drive back as there seemed to be kingfishers on all the powerlines, we even saw a family together, should have stopped for that shot..
Posted by Paul Kusmin at 5:08 PM