We recently returned from a 2 1/2 week trip to Thailand, during the "rainy season" in July.
There was a wedding thrown into the mix early on and some family-time was required but i would get the chance to do some shooting as well.
Here are the trip reports as i remember them.

I always like to start any trip to Thailand off with a walk through Train Park in the Chatuchak district of Bangkok.
It's close to home and easy to get to, getting there early is important as it gets quite crowded as the day progresses.
The pond near the entrance has always held Chinese Pond-heron in the winter (December) so it was cool to see and confirm ID for Javan Pond-heron in breeding dress in July. 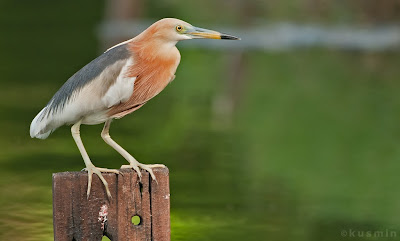 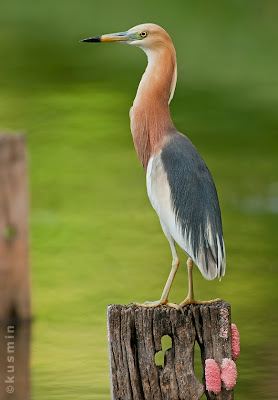 Later on i ran into another photog by the name of Alan Lo shooting flowerpeckers and sunbirds and we chatted a bit, he was from Hong Kong and living in BKK, i met his friend (name slips me) later as well, staking out a White-throated Kingfisher that never showed, it was quite noisy in that overgrown section that morning for some reason. 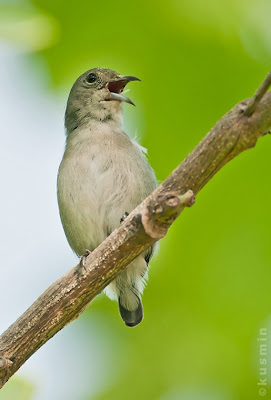 Other birds from that morning included this Plain Flowerpecker.
I had gotten out and was happy enough, some big birding was coming up and i felt ready.