Just kidding about the Part 1

Did finally get out to do a bit of local shooting in late last week, took advantage of a slow period at work and booked a few holidays Thurs and Friday.
Getting into the swing again decided to play it close to home to start, checking out both Grouse Mountain and Cypress during one day. 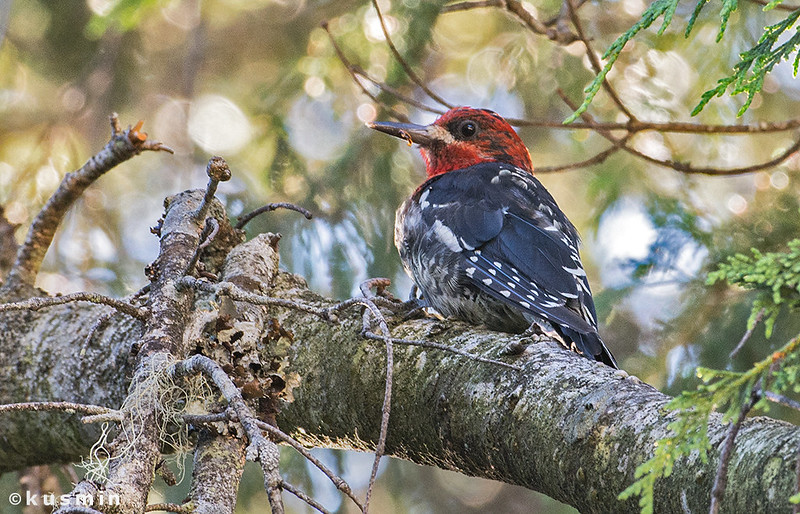 Red-breasted Sapsucker was my target bird for Cypress ski area, it's one spot i know they are usually reliable.
Did find at least 5 or 6 during my walkabout but none that would come down lower in tree for nicer shots. 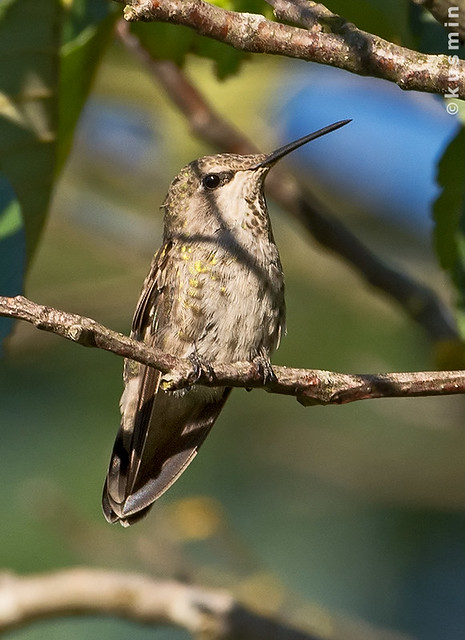 Anna's Hummingbird
I know, the dark shadow over it's face kills me too, some would suggest cloning it out but i say why bother (in this particular instance), it is what it is, it documents what i saw during my walk and how bright it was (pretty bright). 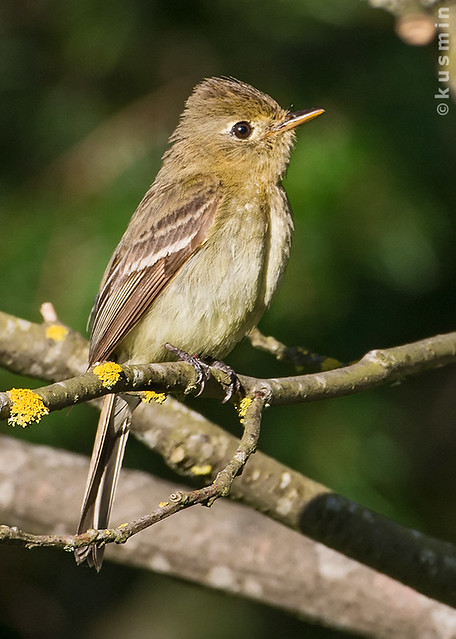 My first Willow Flycatcher of the year (geez, i haven't been getting out enough).

Looked a bit for grouse on the way down from the ski hill but other than the faint hooting heard up top, nada for roadside encounters. Did see a deer on the road though.

Checked out Grouse next and it was true, you have to pay to park in the gravel lot now, kinda not cool but it was only $2 for 3 hours so not a big dent to the wallet.
Plenty of dog-walkers with dogs off leash on powerline trail but i hardly noticed them, it was all good. 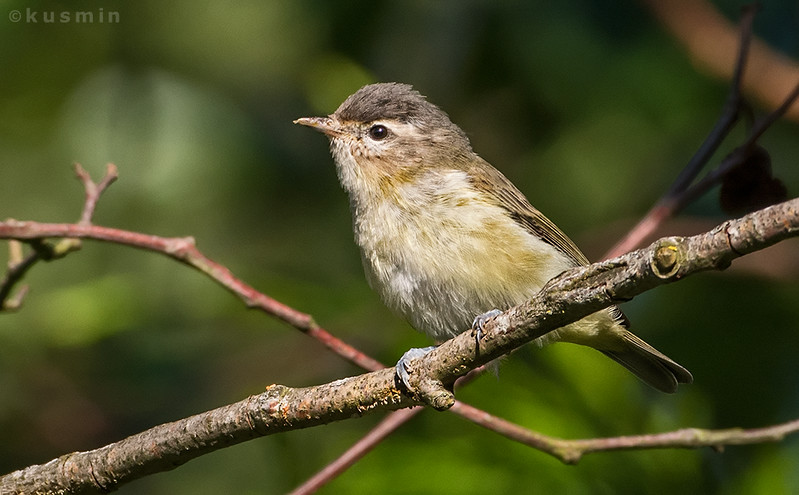 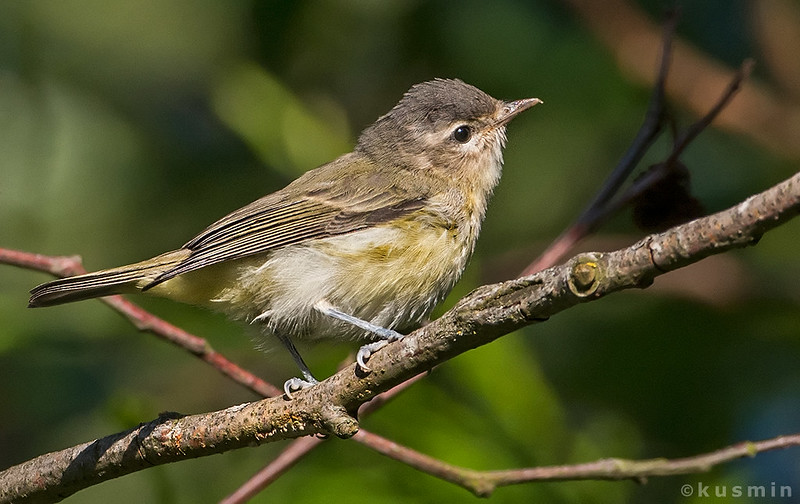 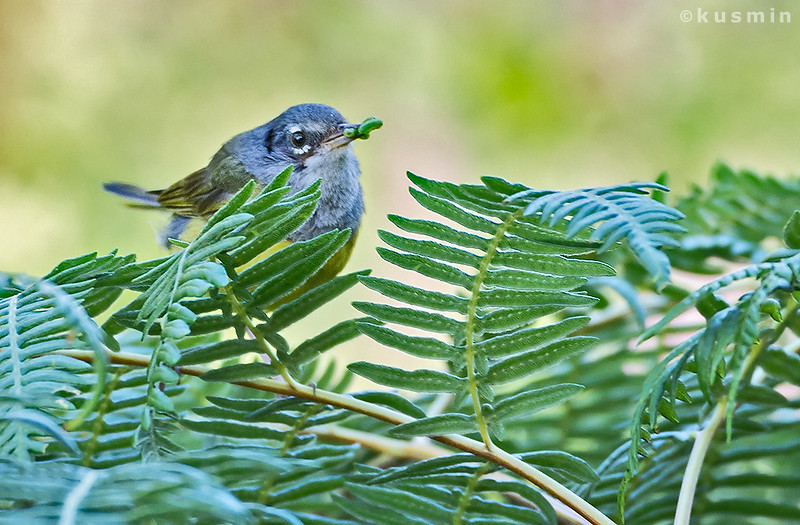 Macgillivray's Warbler with a bite to eat (or feed). 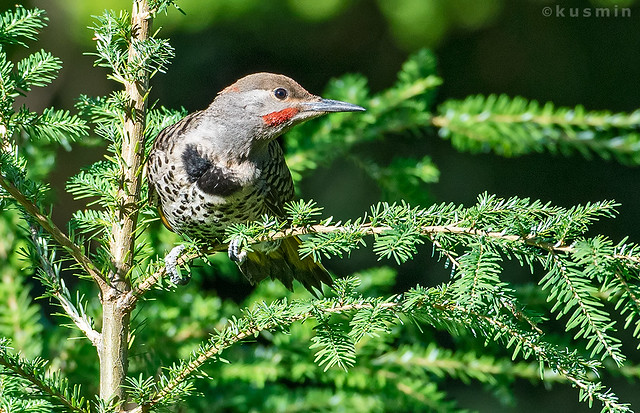 intergrade Northern Flicker (the tail was quite yellow, not quite noticeable in pic)

The sun was pretty bright, as it had been all morning pretty much, not ideal conditions for shooting but whatever. 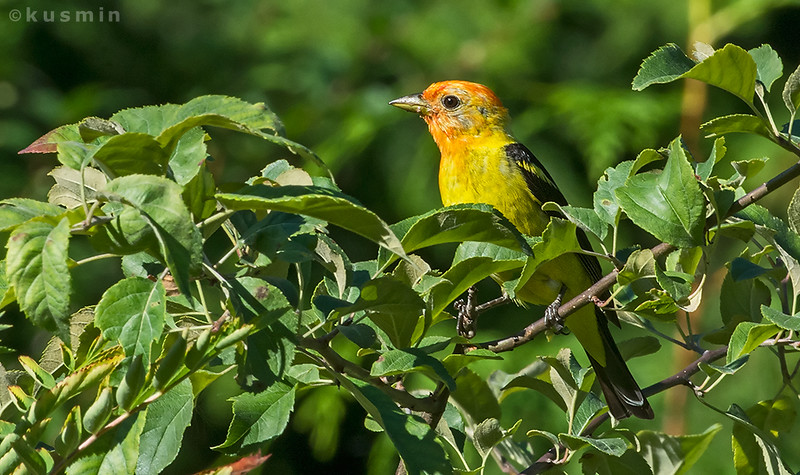 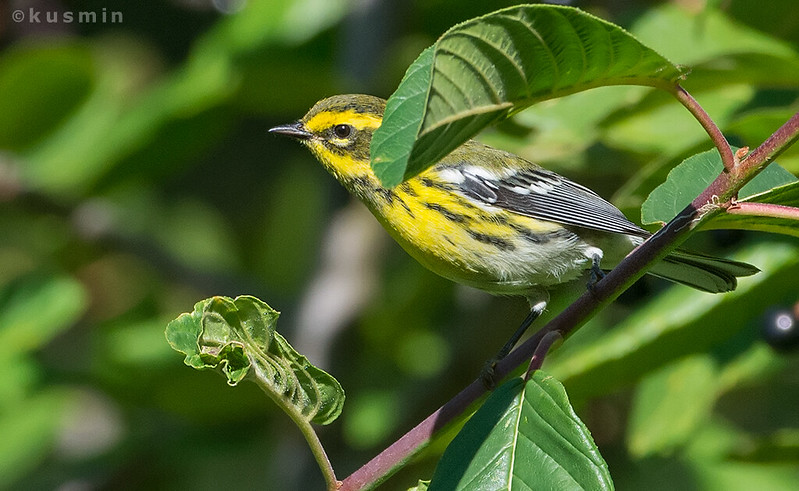 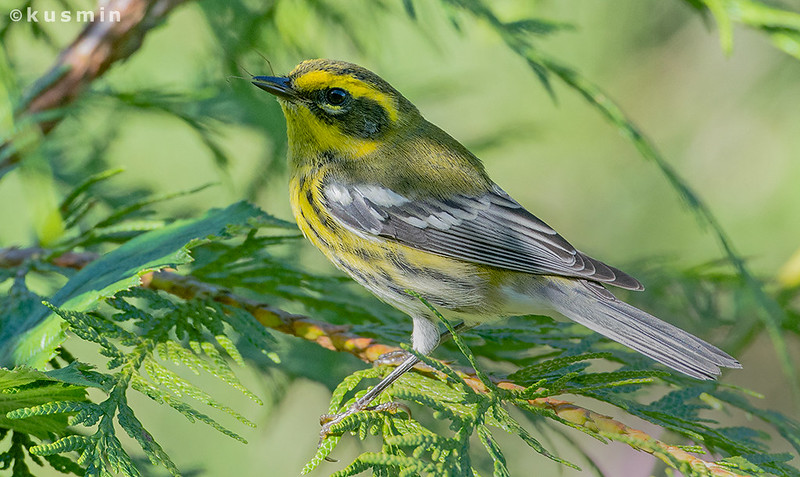 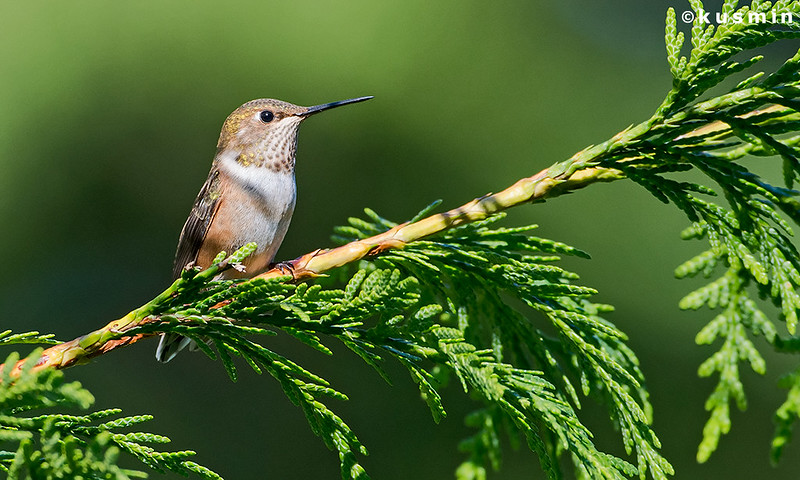 The next morning i decided to drive out to Colony Farm, arriving at around 6:30am.
The mist hung low across the fields and it was all quite magical. 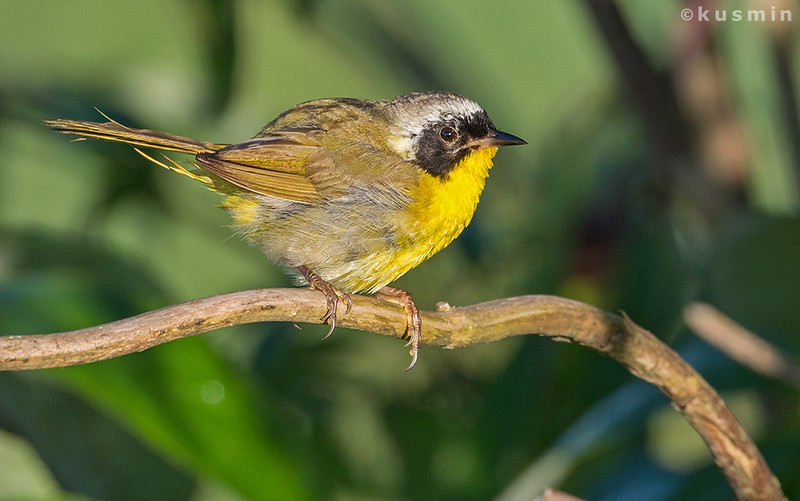 I gotta say, i didn't get much at Colony Farm this morning, it was getting hotter by the minute and the sun was quite bright when the mist finally evaporated, nonetheless, i continued on my walk and was rewarded with a bird i haven't seen in a while.
I was actually expecting to see it's cousin Band-tailed Pigeon (fairly reliable bird there) but was surprised to see a small group of Mourning Dove. 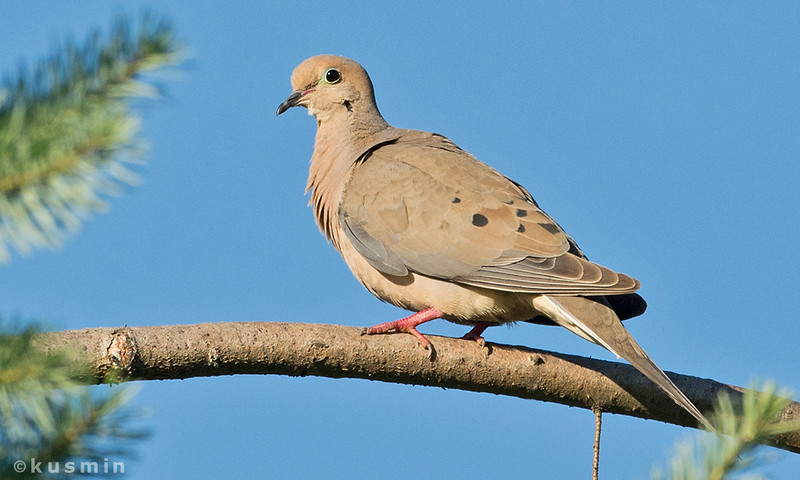 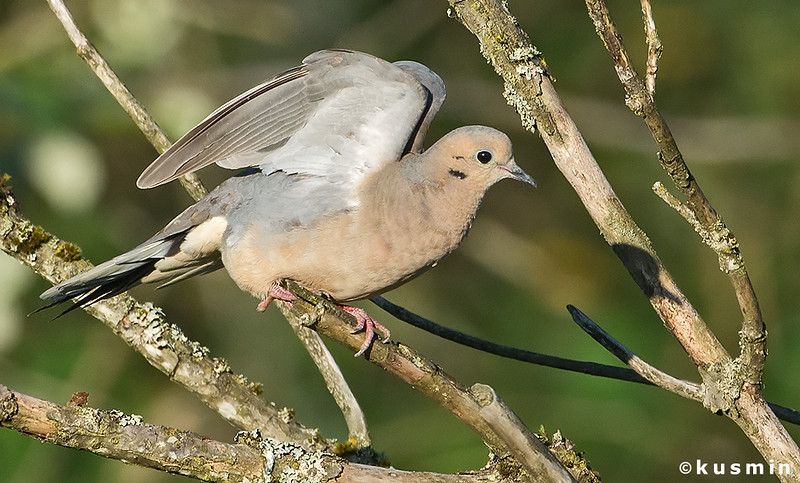 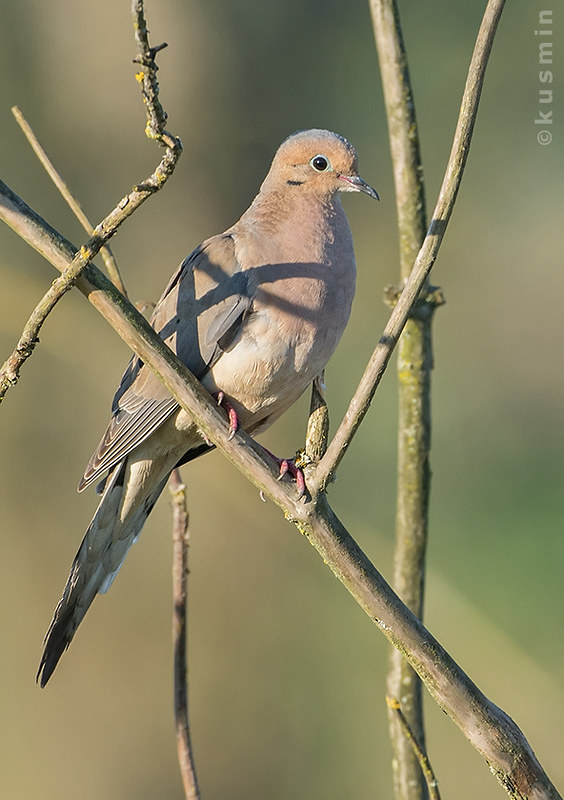 Getting a few shots of these birds was the highlight for me.

I had more shooting lined up for the weekend but unfortunately i tweaked my back on friday somehow and the pain got progressively worse as the weekend went on.
So i took it easy instead.
Bad backs are nothing new to me but thankfully it started to feel better on monday, just in time for work on tuesday  :|
Posted by Paul Kusmin at 3:24 PM