Anyways, i could swear that on the drive in to La Selva Biological Research Station i saw a Sun Bittern off to the side of the road, i should have had the driver stop then and there so i could get a shot but i thought i would see more, but never did. oh well.

La Selva is kind of like a school campus, or like summer camp in that it was packed with students, teachers and a few scientists too in the mix, all wearing muddy rubber boots.
Visitors are allowed to visit during the day but you have to reserve in advance if you would like to spend the night, it all depends how full they are, students and researchers get first dibs on everything but we were lucky to secure 2 nights anyways.
When we checked in we were asked if we had a car? we said no and they said oh, well, your cabin is just over 1 km away from the dining hall and reception area, but there is a paved bicycle path through the forest that will lead you from cabin to here. I then asked if we could rent a couple of bikes (i saw a shack full of them earlier), we were told well, no, they are for students and researchers..ok.
The walk was actually pretty cool, there was lots to see especially at night, when were thankful for the flashlight we brought since there were no lights on the path and dinner was at 6:30-7:00pm, it gets dark fast over there.
During our walk back to cabin one night i spied an armadillo, it went back into the bush before we could get a shot.
We were also thankful for rain gear, it rained every afternoon there and wouldn't stop until the morning, going out in the pouring rain was a necessity, if you wanted dinner  :)

The food was all included in the cost of staying there and we ate when all the students etc. ate, mess hall style, it was cool, one evening they had an amazing BBQ i still remember vividly.

We booked a boat trip on the Sarapiqui river the next afternoon and i hoped to get some kingfisher shots, specifically Ringed Kingfisher, a huge target bird for me, seen it in Trinidad, never got a shot to list it, but hopefully this time. 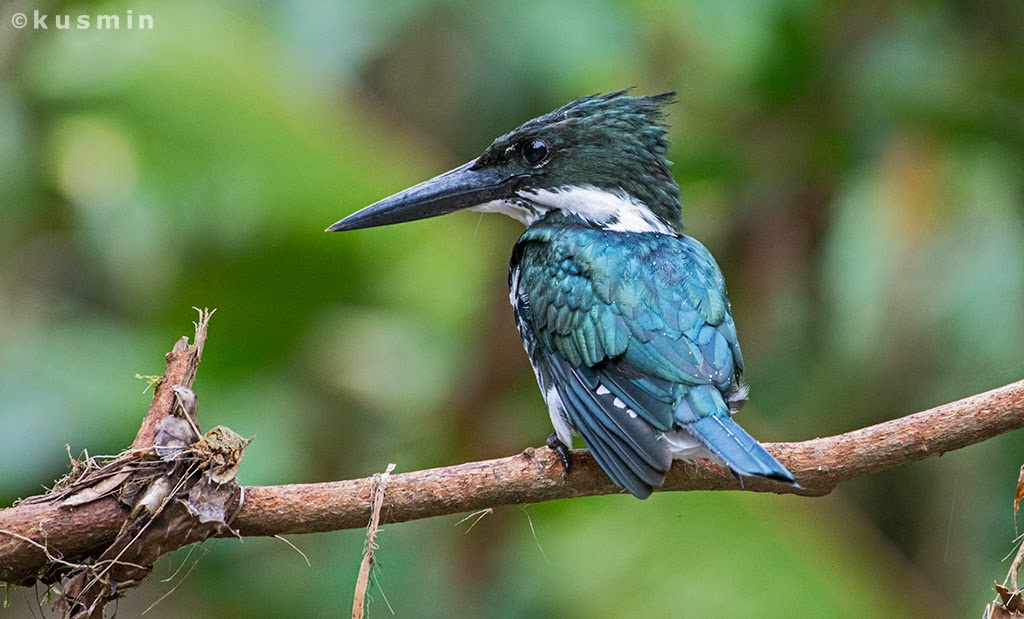 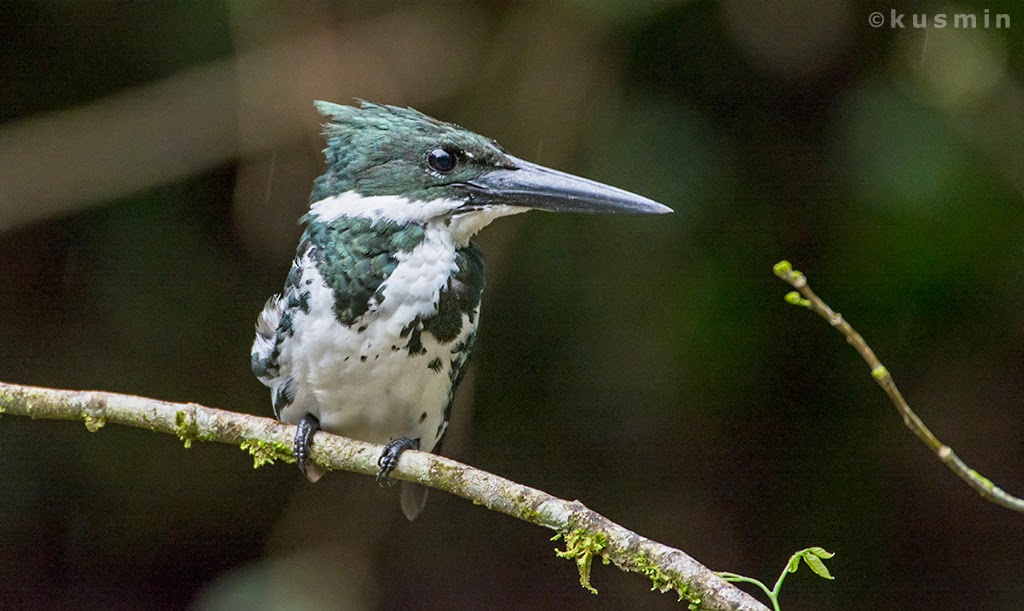 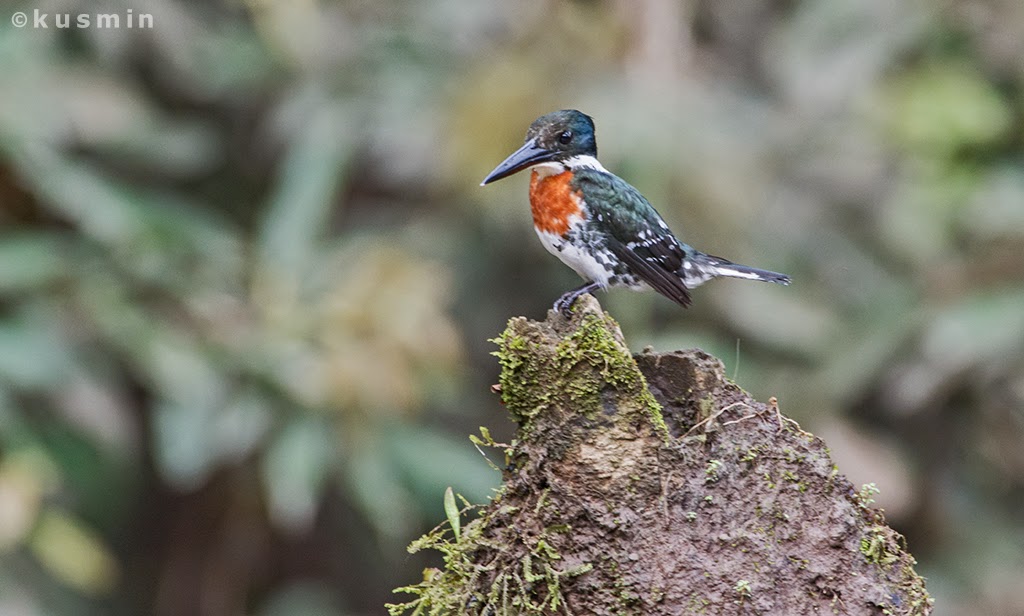 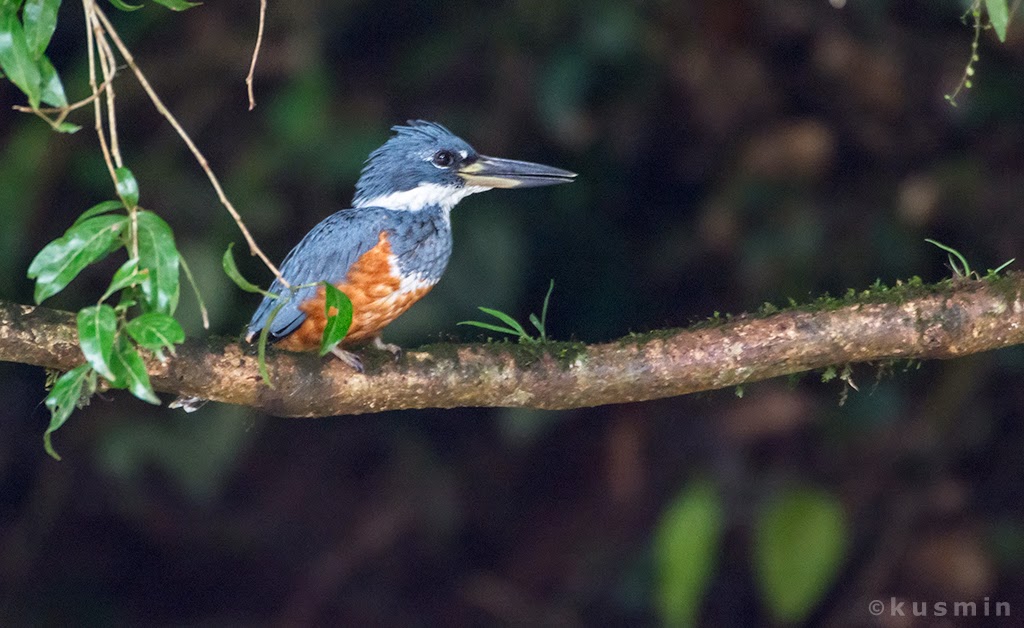 yup, finally got a Ringed Kingfisher  :)

Shooting on the boat was a little frustrating because the driver wouldn't shut off his motor and the vibration was affecting my shots for sure, i figured, just shoot as many as you can and hope for one sharp enough shot, that's how it played out, the driver would gear the motor down when there was a bird but that actually made the vibration worse  :lol:
i suppose i could have hand-held the lens or even used the 80-400 VR (old model) but i'm stubborn with my 500f4 and always like to shoot with it whenever i can. 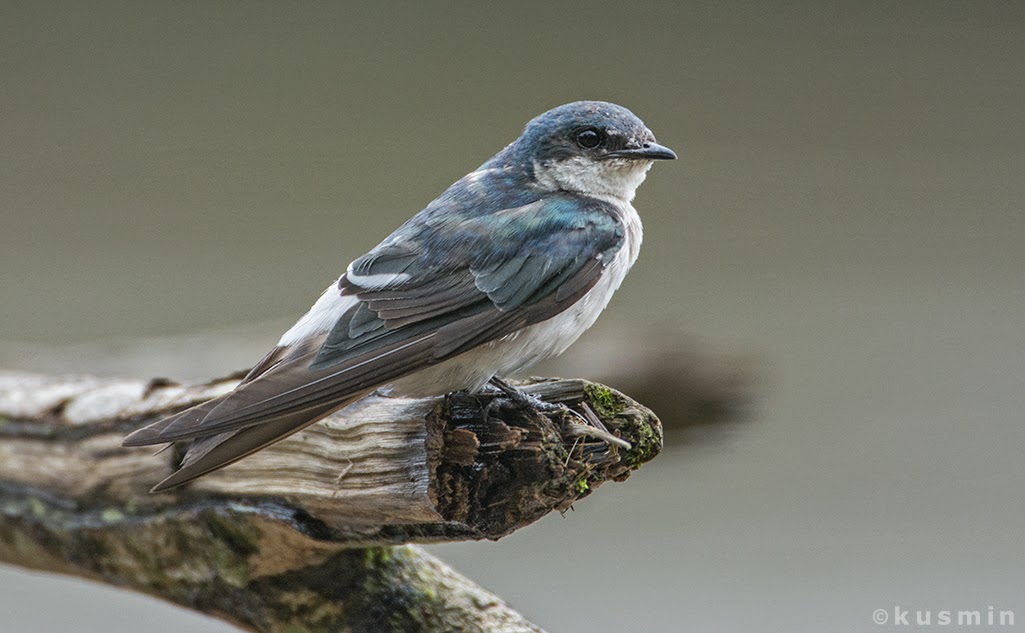 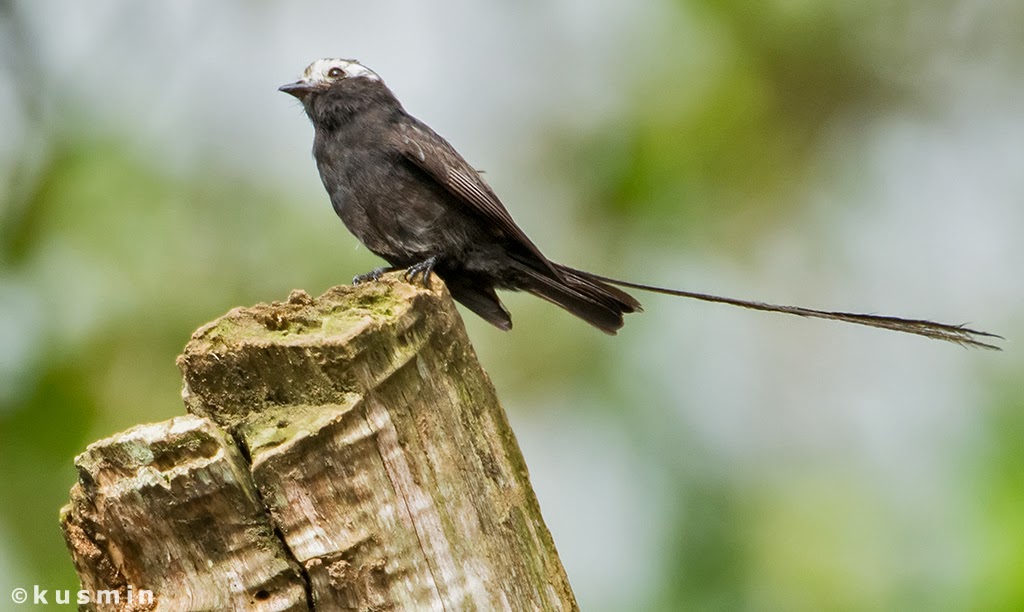 I species i didn't expect to see but hoped to see was Great Green Macaw, an endangered species in Costa Rica, La Selva was the area to see them though if you were going to so what a pleasant surprise when the driver pointed up into some distant trees and said "macaws!" There were Scarlet macaws but also the Great Green Macaws! looks were distant but i'll take em  :) 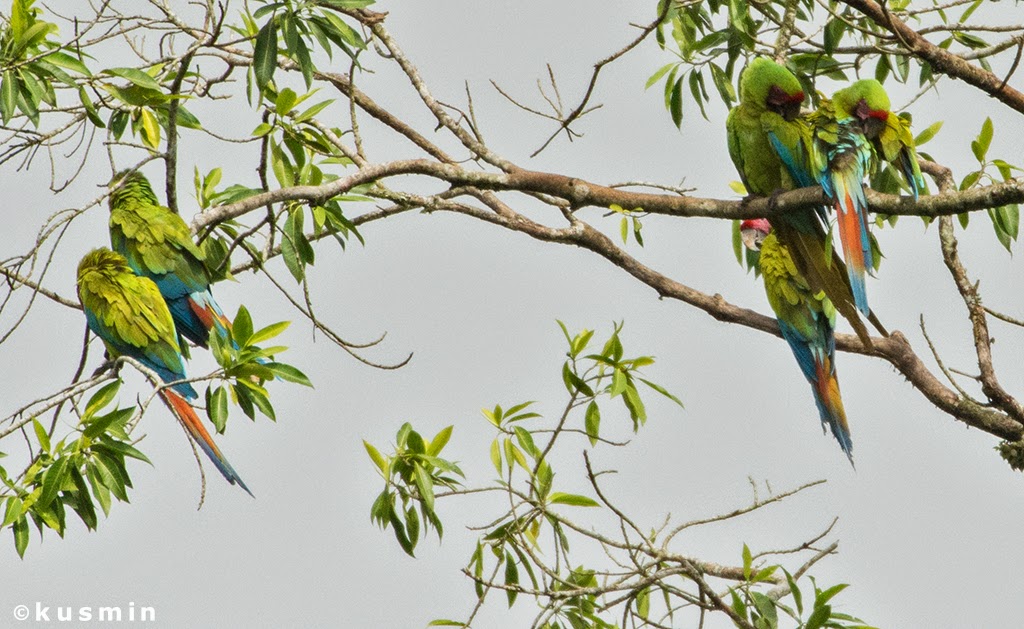 Since we were staying at La Selva a guided walk was included in the price. At first i hesitated, i really just wanted to shoot around the dining hall and reception, the day before i saw my first aracari's in a tree and was surprised how small they were, i didn't have my camera then but was sure hoping to see some this morning. In the end, we took up our guides offer to walk with us a bit wherever we wanted and he showed us some good birds in the end, worth it! 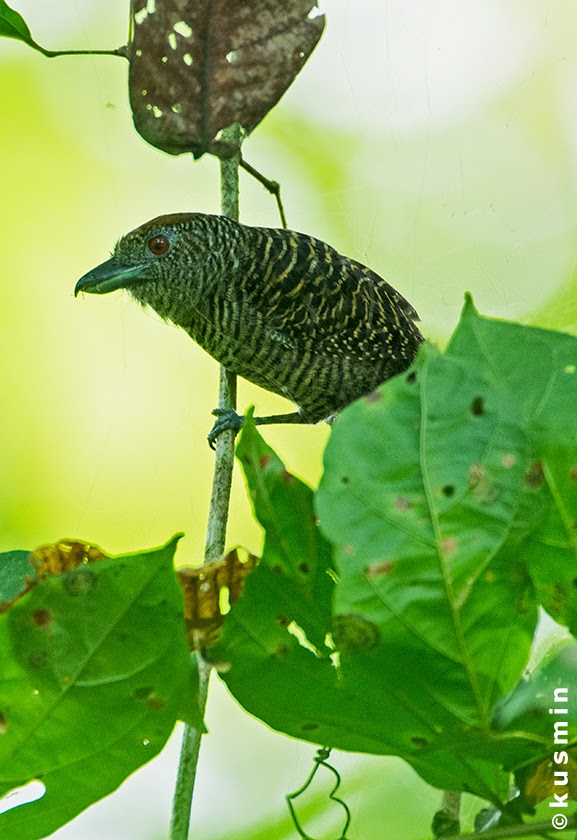 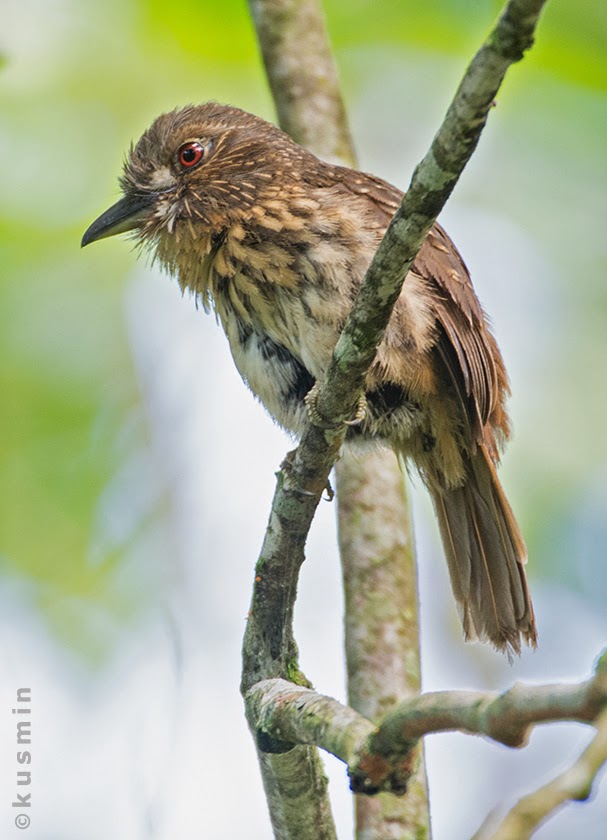 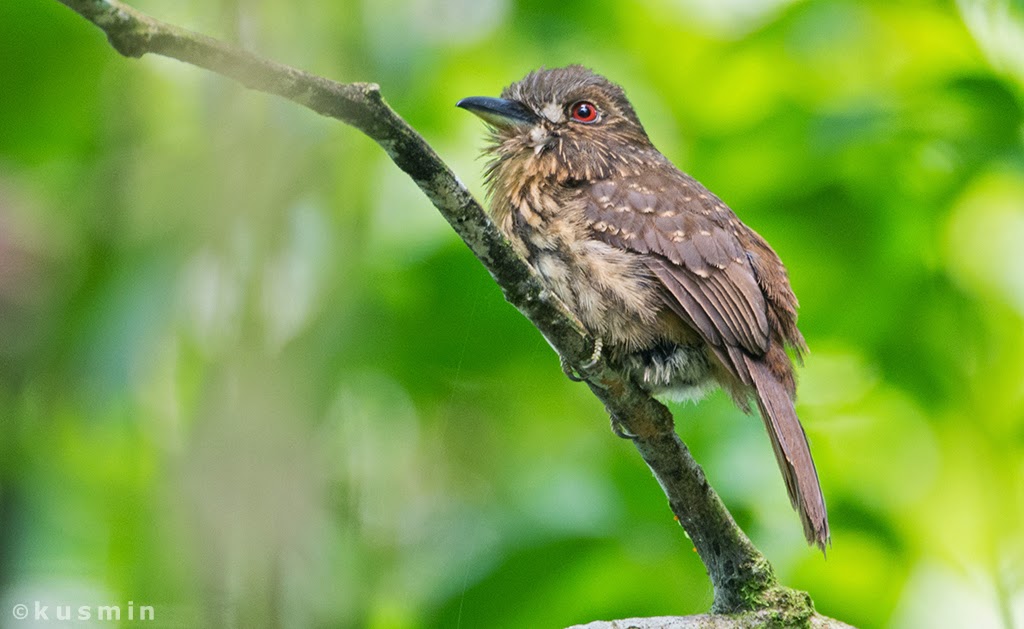 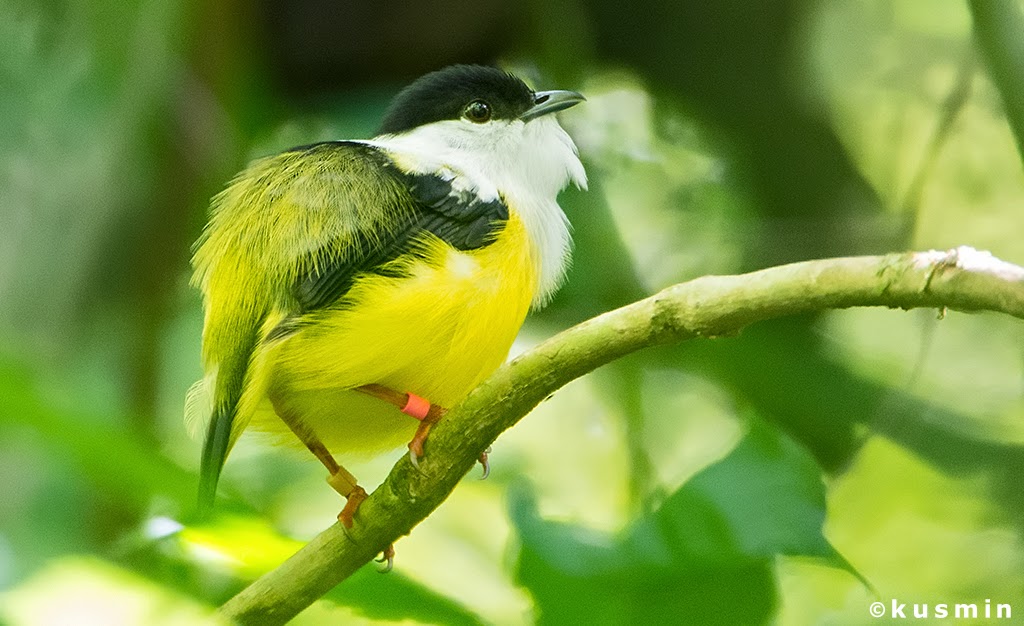 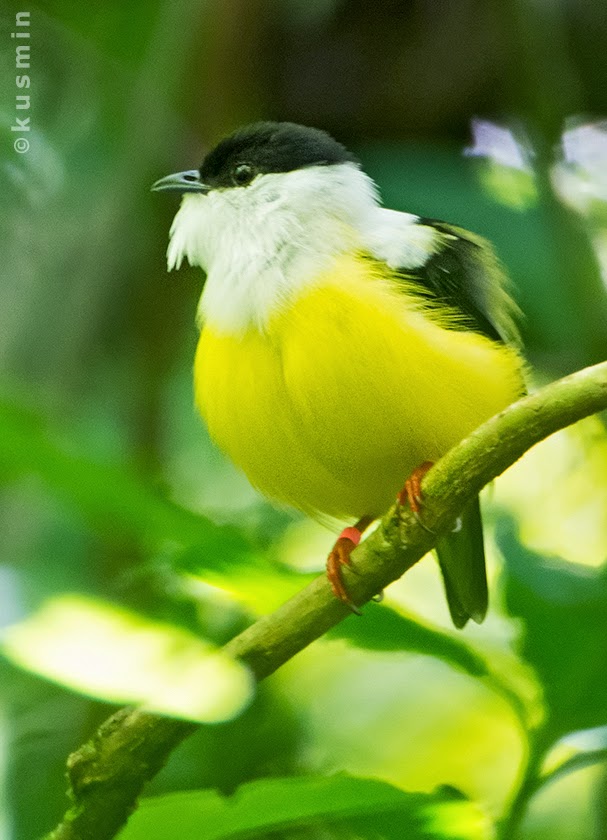 White-collared Manakin on lek just off the path we walked every day, oblivious. 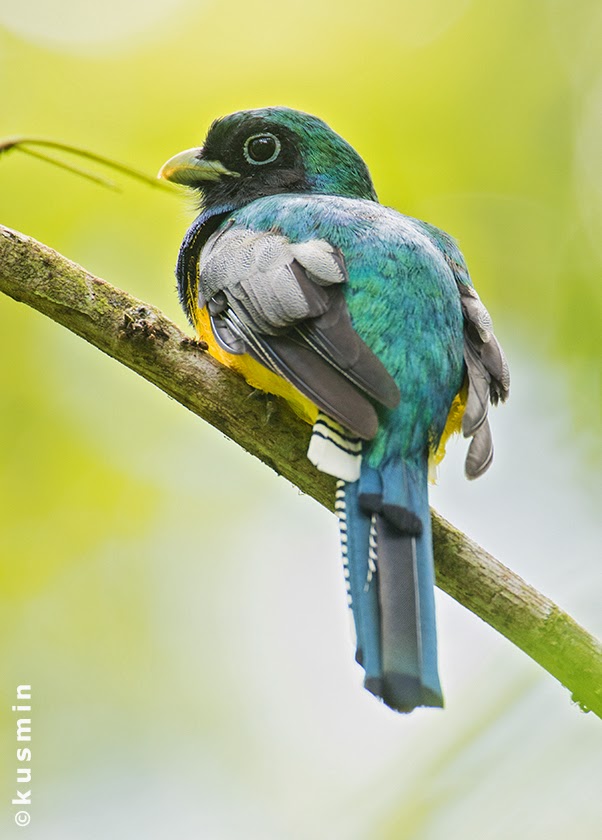 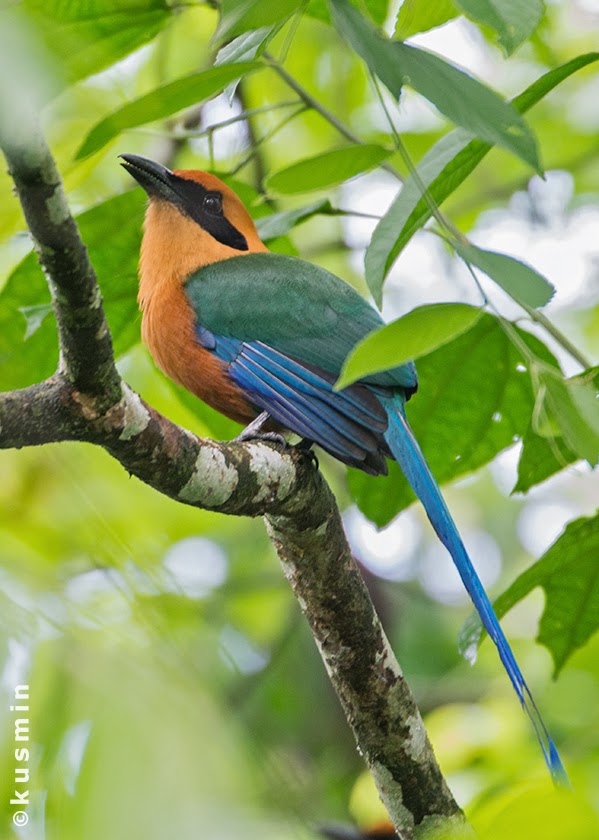 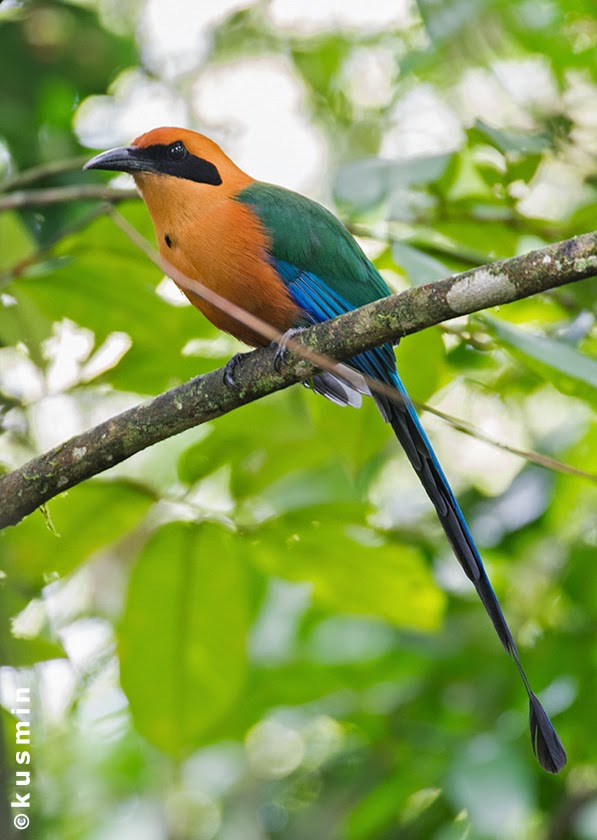 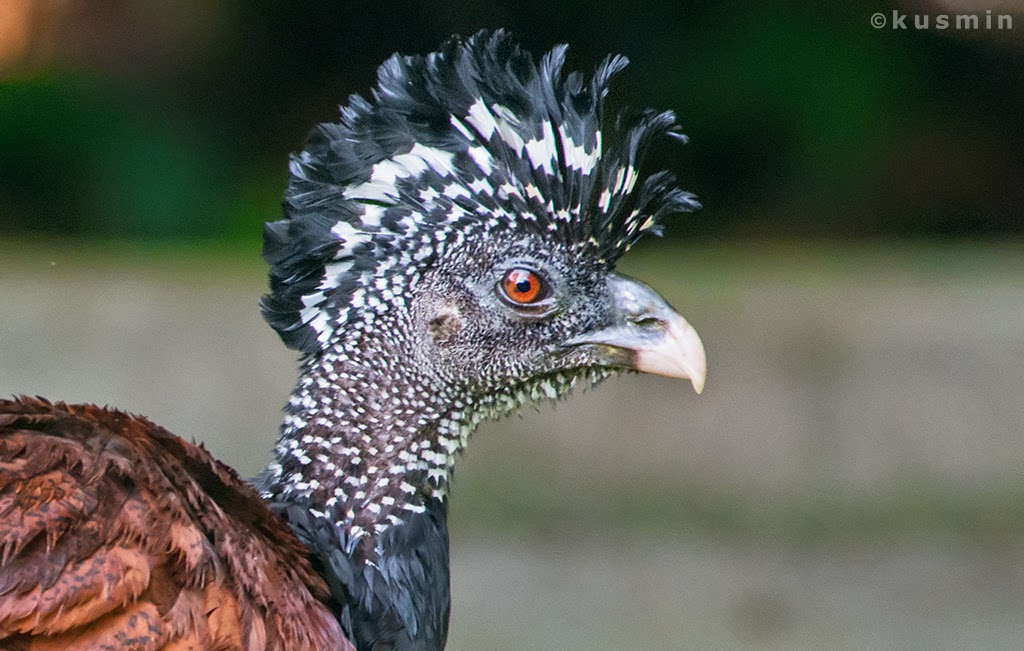 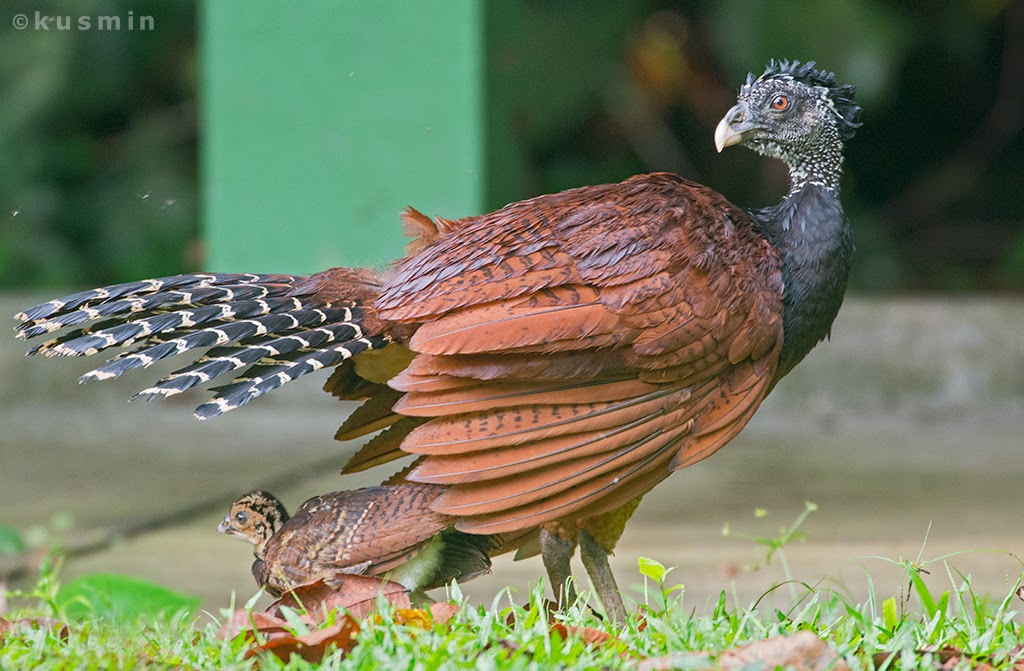 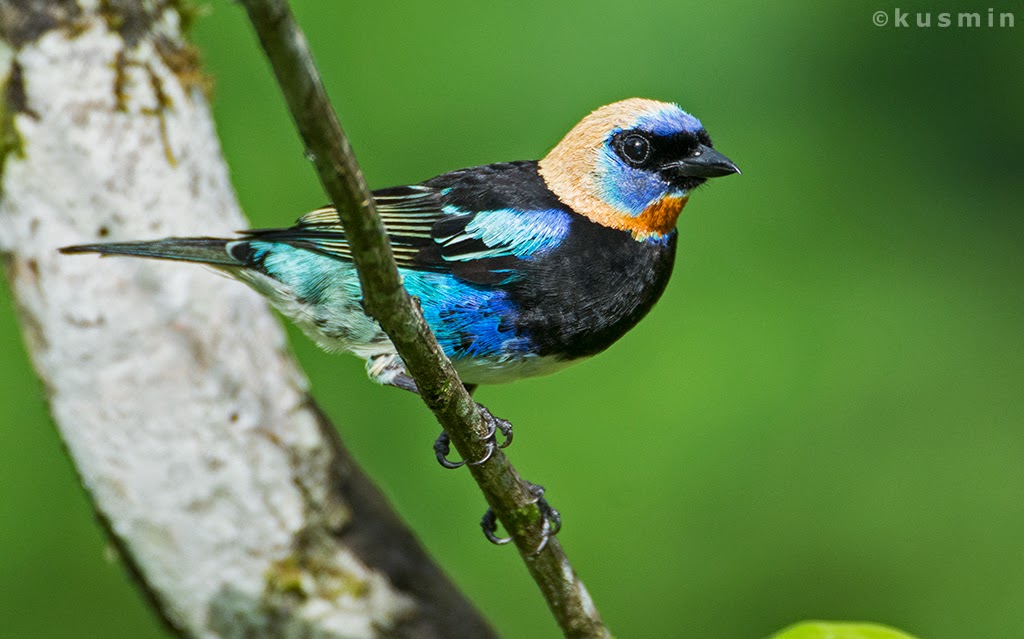 a species i would see more of, soon.

The thing about La Selva was, there were no feeders to bring birds in other than loads of flowering trees and bushes, i was told that most photographers never leave the reception area as there is lots to shoot if you just stay in one spot and wait for birds to cycle through, that's a shame though since there are many km in trails all around, full of birds no doubt but after the Carara NP experience i was going to take a pass this time on any extended hikes, we were already walking 1 km each way 3 times a day from cabin to eat and shoot anyways  :lol: 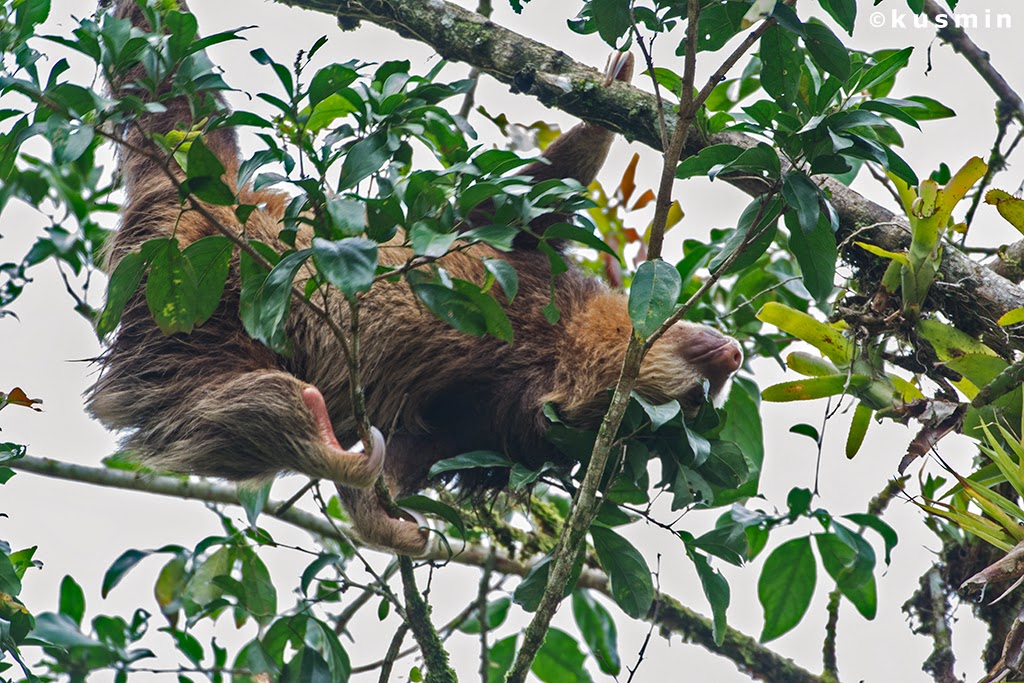 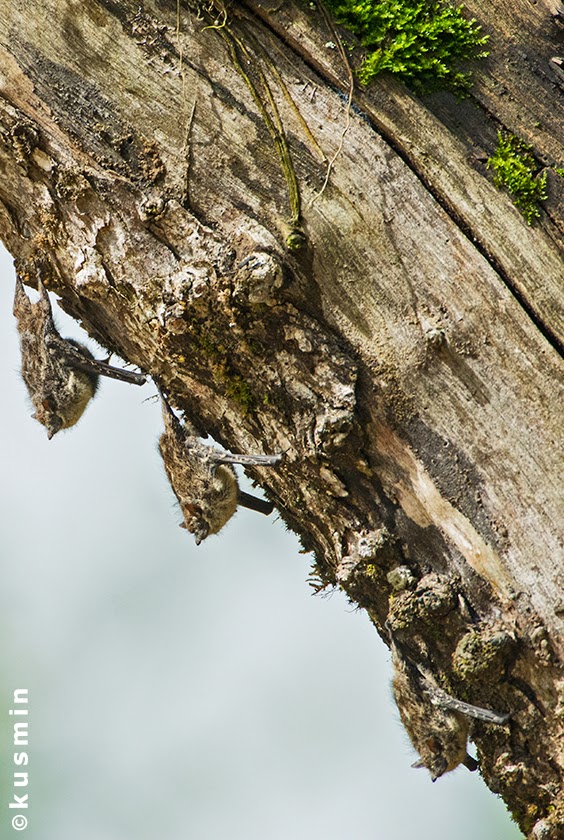 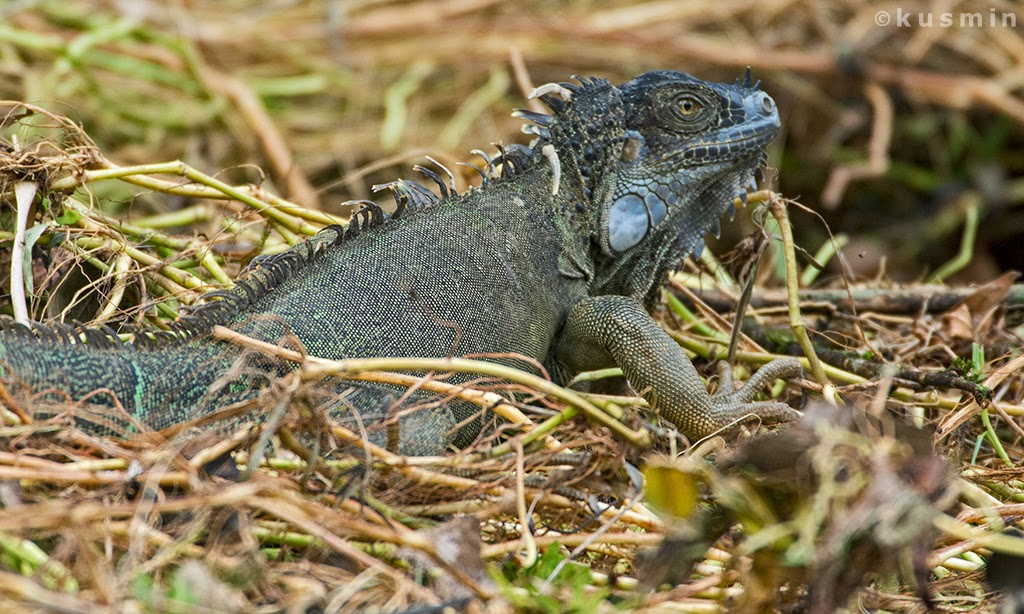 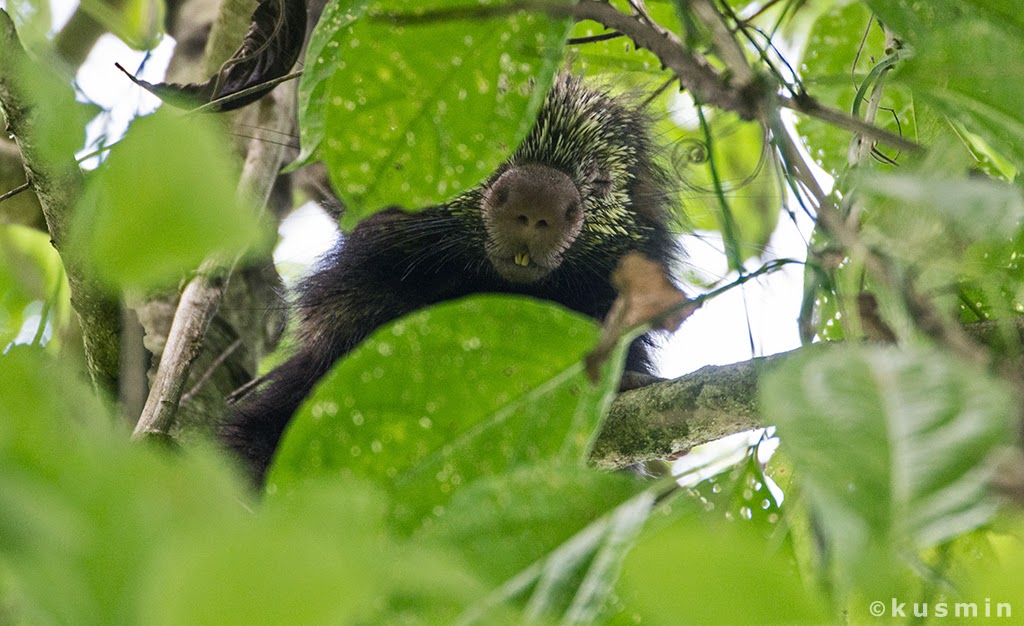 Porcupine up a tree 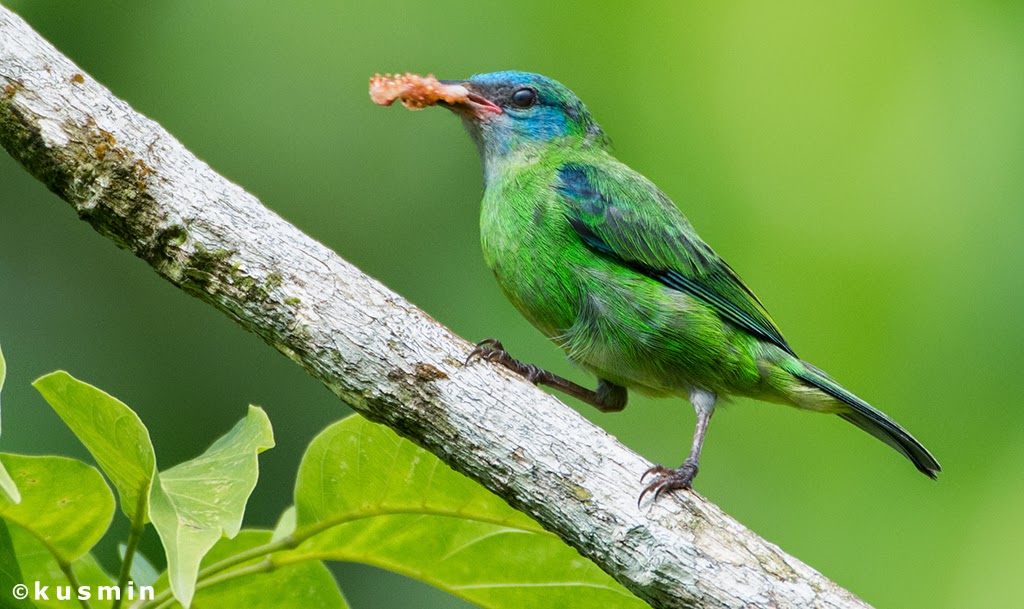 Our two nights at la Selva were up and we were excited about our next destination, We would meet up with Jorge again for 3 nights and had some interesting shooting prospects lined up. When i was planning this trip i relied heavily on my Costa Rican friend Alex Vargas's advice (as well as Liron's), this next place would be the "highlight of your trip" Alex wrote me.
i was sold, later i looked in my Lonely Planet guide and it was described it as one of the most remote lodges in Costa Rica :o  :D